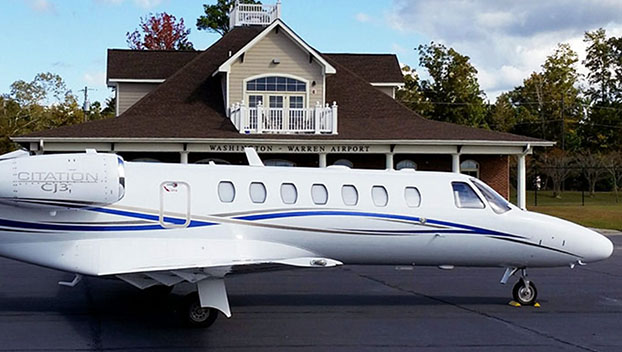 “I was proud to work in the bipartisan group to create and pass the infrastructure package, which is fully funded and will bring billions of dollars for targeted infrastructure needs to North Carolina,” Tillis said in a statement. “North Carolina airports will receive more than $458 million over the next five years and these investments will go a long way in improving major and regional airports across our state. This airport funding will continue to drive economic development throughout our rural and urban communities, and I look forward to seeing these investments deployed to improve our critical infrastructure assets in the state.”

Approximately $2.89 billion in first-year funding has been made available to airports around the nation.

“The Bipartisan Infrastructure Law has given us a once-in-a-generation opportunity to build safer and more sustainable airports that connect individuals to jobs and communities to the world,” U.S. Transportation Secretary Pete Buttigieg said. “With this new funding, urban, regional and rural airports across the country now can get to work on projects that have waited for years, modernizing their infrastructure and building a better America.”