High Five: Cadle is an athlete for all seasons 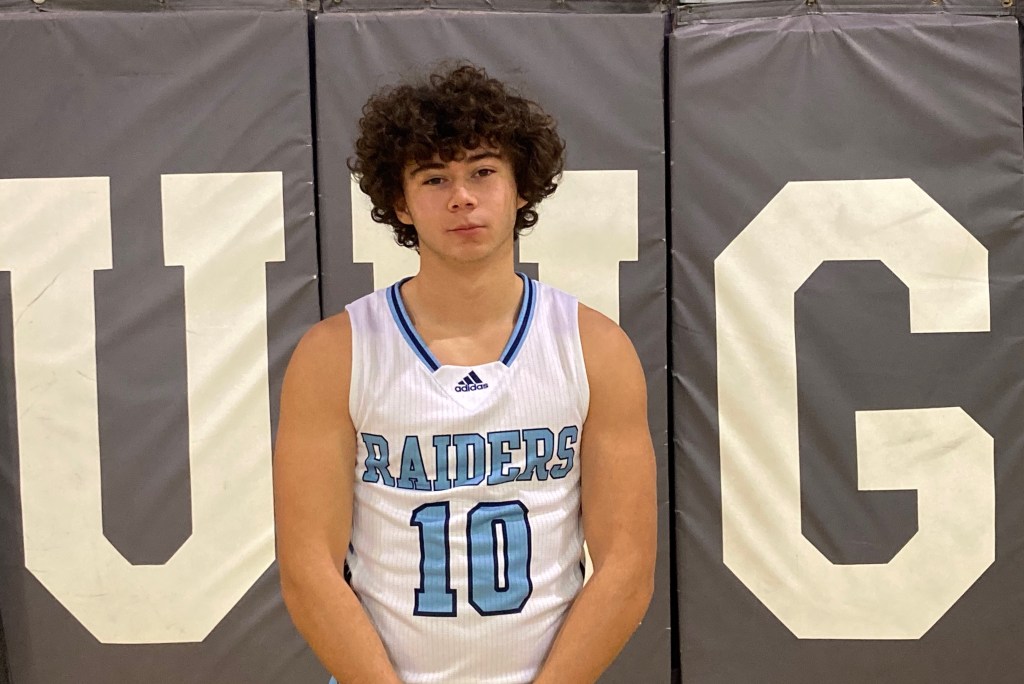 Pungo Christian Academy senior Devin Cadle likes to stay busy after school. He was All-State in soccer, starts at point guard in the winter and pitches in the spring. The Belhaven native has been a Raider since Pre-Kindergarten.

Devin: I’ve made some really close friends who I’ve known most of my life and will keep them as friends hopefully forever. My mom knew some other families who had kids here, so she signed me up for Pre-K and I’ve been here ever since. I’ve really enjoyed it here and will miss it after graduation.

Devin: I’m proud of how much progress we’ve made since I’ve been here. It’s been fun to be part of a program that’s building and I feel like the senior class laid the foundation. I’d say beating Ridgecroft three times was the highlight along with winning the conference championship.

Devin: I followed my older brother Christian, who is 21. He taught me how to play everything. I started with baseball when I was three or four and basketball when I was six or seven. I burned out on soccer for a while, but came back and really like it now. I like playing a sport every season. It would be weird to go home right after school. There would be nothing to do.

Devin: I plan on majoring in construction management, but am not sure where yet. I’m considering North Carolina State, UNC-Wilmington and ECU. My grandma taught me how to use tools since my dad passed away when I was young. She and I watch a lot of HGTV shows like Property Brothers and some of the ones about renovations and I’ve always liked to use tools to build things.

Devin: We go to my grandma’s house and stay up until midnight. We talk about what we want to accomplish in the coming year. Graduating and picking a college are among mine.