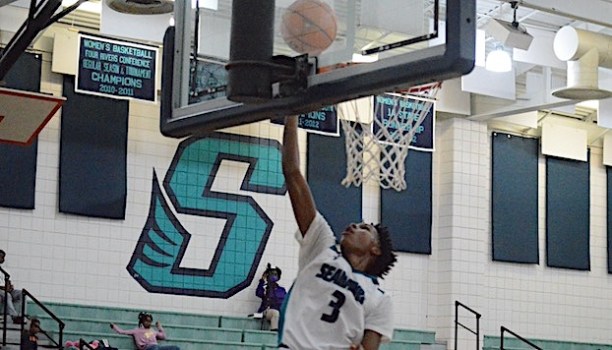 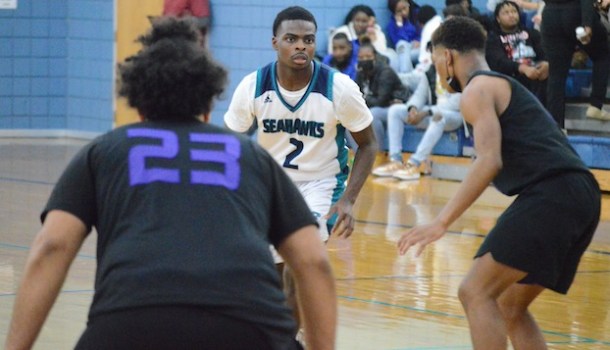 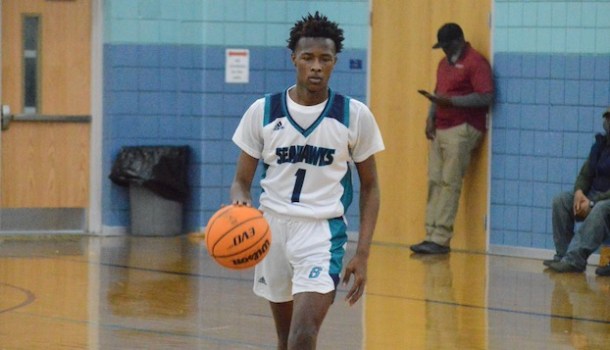 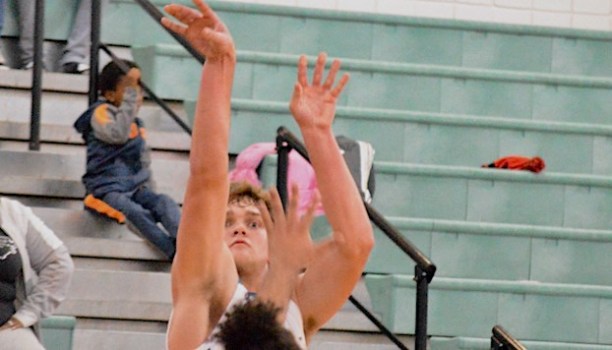 Fresh from a last-second loss Tuesday night at West Craven, the Southside varsity boys basketball team bounced back with a 64-52 victory over South Creek Wednesday at home.

The Seahawks (2-7) posted their second win in three games by holding the Cougars (4-5) to 19 points in the second half.

“We rebounded better in the second half, which helped us get out on the fast break,” coach Davelle Whitney said. “We caused some turnovers with better defense and made our layups.”

“We played a tough schedule early, but we can already see that it helped us,” Whitney said. “This was a good bounce back win and we’re starting to figure out that we can play with anybody.”

The Seahawks girls were idle because South Creek doesn’t have a girls team. Both Southside teams are at Lejeune Friday before hosting Northside the following Friday.