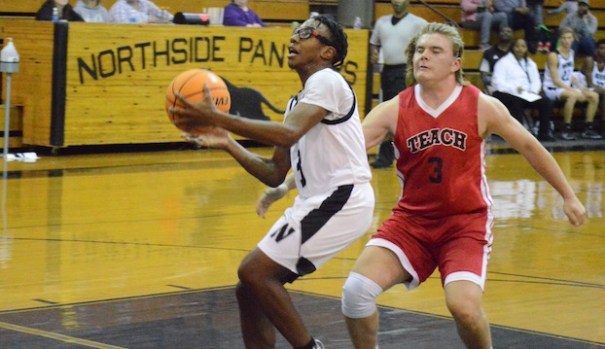 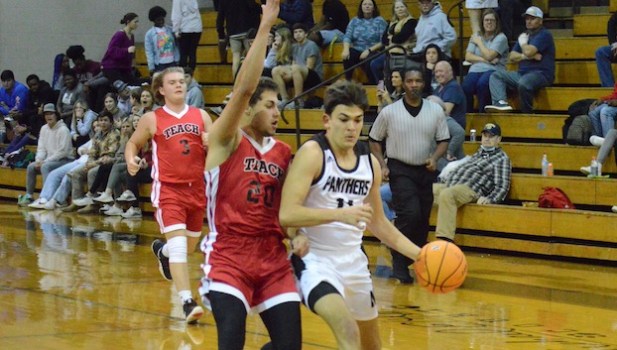 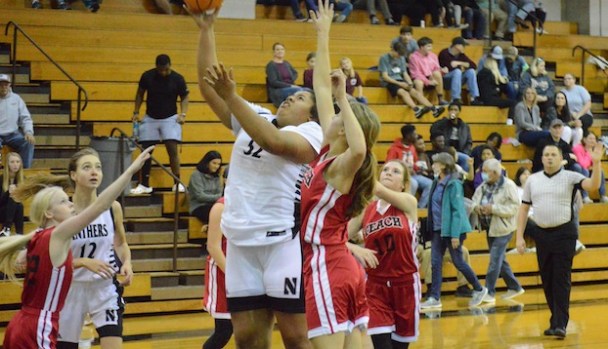 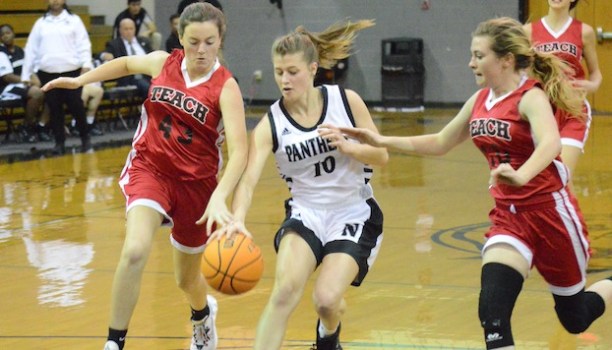 Northside’s girls and boys returned to the court for the first time in over 14 weeks and made the most of it with a doubleheader sweep against the TEACH Homeschool Trailblazers at home Thursday night.

Senior Shyanne Buck led three Panthers in double figures with 16 points as the girls stayed undefeated with a 55-20 victory.

Northside (5-0) jumped out to a 13-0 lead and steadily increased the advantage despite substituting freely.

“It was good to get back on the floor after the break and everyone played a lot,” coach Michelle Leathers said. “We played a lot of different combinations, which helps me see who works best together. It will help us in conference to develop our depth.”

“We had moments where our transition offense was very good and other times when we tried to force things and turned the ball over,” coach Jared Adams said. “They made a couple of runs at us in the first half, which forced us to play through adversity.”