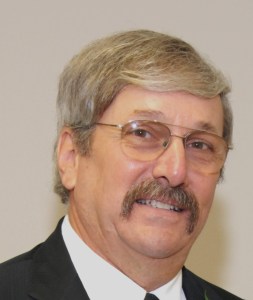 He was born in Kinston, NC, the son of Colliage and Revena Murphy. He married the love of his life, best friend, and soul mate, Cathy Sutton Murphy, on December 22, 1990.

Murphy’s work ethic was second to none. He was an employee of Nutrien for 13 years as a loader.  Murphy was a member of the Alligood Church of God and worshiped God with both his words and actions. Anyone that knew him, knew they could count on him. He would help anyone he possibly could and had a heart of gold. He enjoyed hunting, golfing, working in his shop, and more than anything, spending time with his family who were his whole life. He was known as “Granddaddy” to his grandchildren and as he would say, “They love their Granddaddy!”

A celebration of life will be held at 2pm, Thursday, January 13, 2022 at Alligood Church of God in Washington, NC. Pastor Gary Bateman, who was not only his pastor but someone he considered to be a very close friend will officiate with a graveside service to follow at Oakdale Cemetery.

Joseph B. Paul, Jr. Funeral Service is honored to serve the Murphy family.