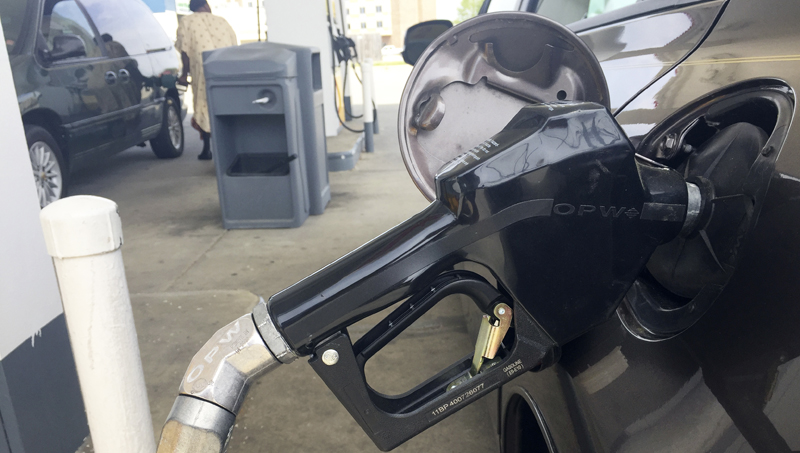 The average price per gallon for regular unleaded gasoline in North Carolina has fallen by approximately six cents from last month’s average, but is still 85 cents above last year’s average, according to data gathered by the price tracking site gasbuddy.com.

AAA said in a press release that gas prices rose last week primarily because of a price surge in crude oil.

“Markets, in general, don’t like uncertainty and volatility, and the oil market is no exception,” said Andrew Gross, AAA spokesperson. “The oil production cuts by Kazakhstan demonstrate that in times of tight supply, it doesn’t take much to put upward pressure on the overall price of oil.”

North Carolina saw gas prices decline near the end of 2021, which a trend an AAA spokesperson said is typical for that time of year due to low demand.