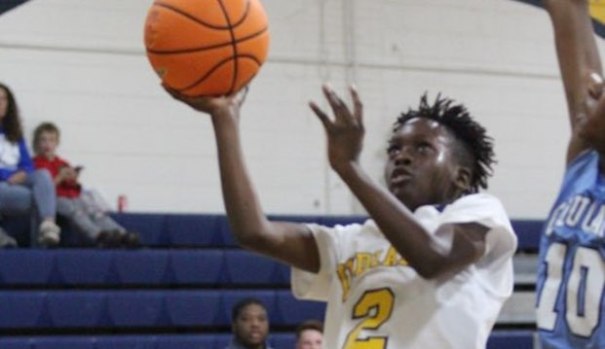 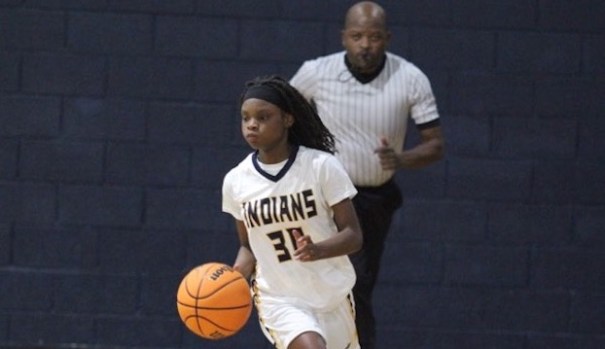 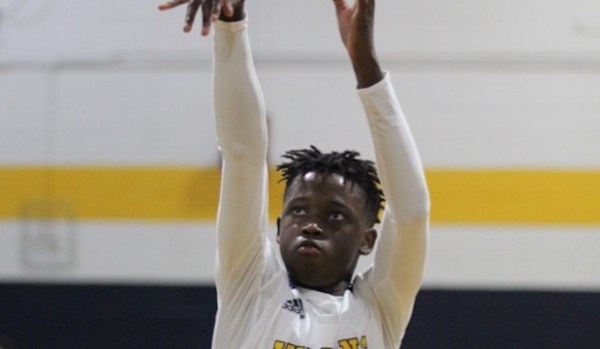 Chaise Smith leads the Indians in scoring with 19 points a game. (Submitted photo)

The Inner Banks Athletic Conference season has reached the halfway point and the Chocowinity Middle School boys are in a familiar position-on top of the league.

The Indians are 6-0, looking for their fourth straight conference championship and are trying to stay undefeated for the third year in a row.

COVID-19 issues have sidelined CMS until Thursday, but coach Alan Swain remains positive about the season.

“I’m most proud of my team for their hard work in the classroom this year,” Swain said. “It hasn’t been an easy task and we have to get some refocused on what’s most important almost daily. I believe that dedication to want to succeed during school hours has led to our continuing success on the basketball court. I’m grateful to be around groups of kids who want to win at everything they do and are willing to put in the effort.”

Chaise Smith is the boys leading scorer at 19.8 points a game with Zacc Lovick next at 9.0. Swain says the scoring on the girls team is spread out over several players.

All teams are scheduled to play 13 total games, with 12 conference contests.