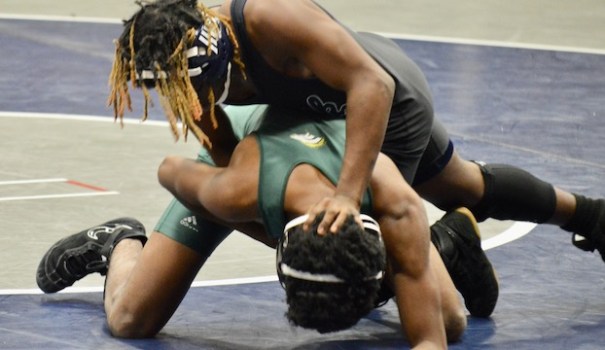 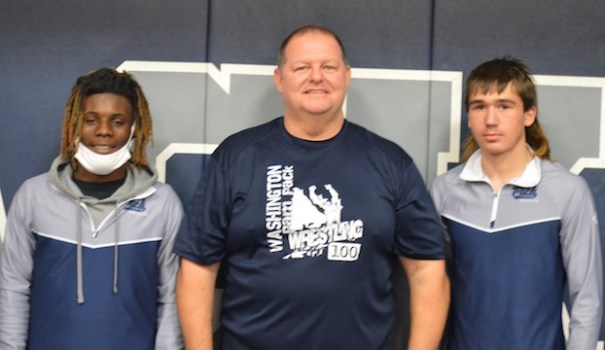 It’s been a strange 10 months for the Washington High School wrestling program.

COVID-19 delayed the usual winter season until spring and the state tournament wasn’t held until June.

All involved were looking forward to a normal November start with weekday matches against conference opponents and weekend tournaments against bigger schools to prepare for the post-season.

So far so good, until recently when the injury bug bit first, followed by several positive COVID tests within the program.

The Pam Pack were missing five starters for Thursday night’s conference matches against West Craven and Ayden-Grifton, but managed to win both to maintain their seven-year winning streak within several different conference alignments.

“They were a little nervous before the matches, worried about the streak and guys being out and I just told them to settle down and focus on the guy in front of them,” Penhollow said. “We had some guys step in and wrestle very well and we managed to get two wins. I’m proud of their effort.”

Penhollow hopes to have Bryant Smith and Isaac Campbell, a pair of state qualifiers, back for the post-season this year along with several others.

The Pack will have a busy week ahead, with six matches to end the regular season.

“Everybody in our conference is dealing with pretty much the same thing,” Penhollow said, referring to COIVD restrictions and injuries. “We’ll just keep showing up and plugging away with whoever is available. The kids are resilient and have handled it well, but it would be nice to get past it at some point.”