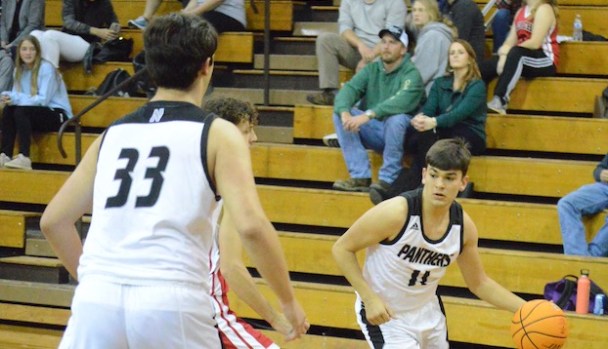 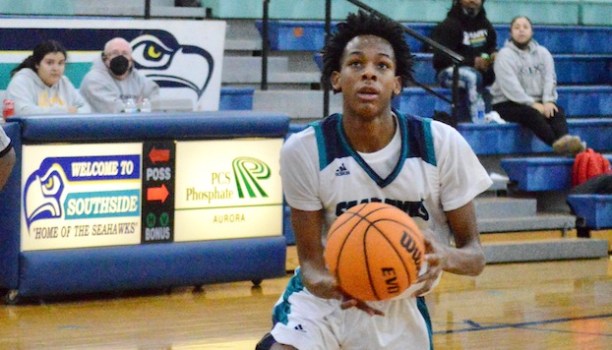 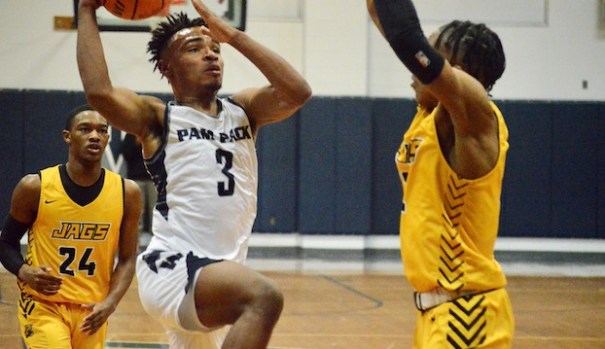 A scheduled day off to honor Dr. Martin Luther King, Jr. turned into a five-day break from all basketball activities for area teams after Beaufort County closed the schools from Friday until Wednesday.

All three county public boys teams were in the hunt for a playoff spot when play was halted. Here’s how they stand as games resume Wednesday.

Northside: The Panthers are 7-2 and 0-1 after a 78-59 defeat to East Carteret to open the conference schedule, yet much-improved over last year’s team that couldn’t overcome multiple COVID-19 disruptions.

“We were down by five with under three minutes left against East Carteret, then the game got away from us,” coach Jared Adams said. “They hit some threes, we had costly turnovers and missed some free throws. We’re excited to play them again later next month.”

“We are much deeper and the second five have made the starters work hard in practice,” Adams said. They compete very well against each other and they’ve made each other better. More productive practices are the reason we are better.”

Northside plays at Washington Thursday and at Lejeune Friday and are 11th in the latest MaxPreps 1A East rankings. The top 32 teams make the playoffs.

Southside: The Seahawks won three of their last four games after an 0-6 start before the pause, including a 58-55 victory at Lejeune in the league opener.

Southside went deep in the soccer and football playoffs, which delayed the start of basketball practice for 10 football players and one soccer athlete.

“We are just now getting into basketball shape and we are slowly learning each other,” coach Davelle Whitney said. “It would have been nice to continue to practice and play to find our rhythm, but that’s not how it turned out. I’ve coached or seen these guys play for a while now and they are good, but it takes time to trust the process and each other.”

“They (Greene Central) were undefeated in conference before we beat them and that will give our young guys some confidence,” coach David Allewalt said. “I’ve thrown a lot at these guys in terms of X’s and O’s and they realize this isn’t middle school anymore. They’ve bought into what I want them to do and they are getting more comfortable with each other. I think we will be a playoff team and our best basketball is ahead of us.”

Washington is ranked ninth in the MaxPreps 2A East RPI’s and hosts SouthWest Edgecombe Wednesday in a league game and Northside Thursday.