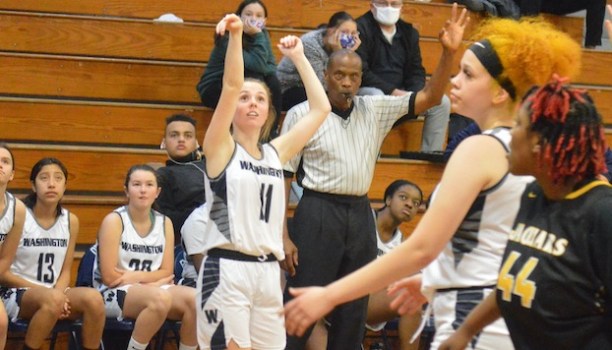 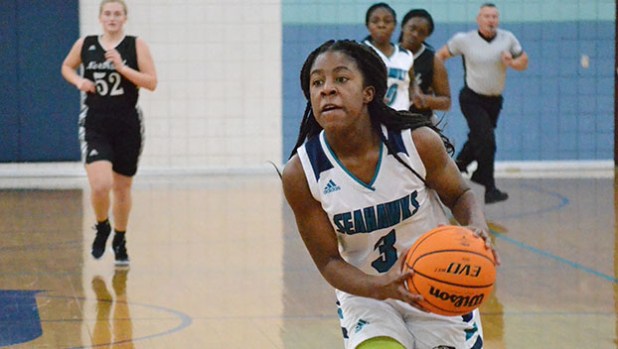 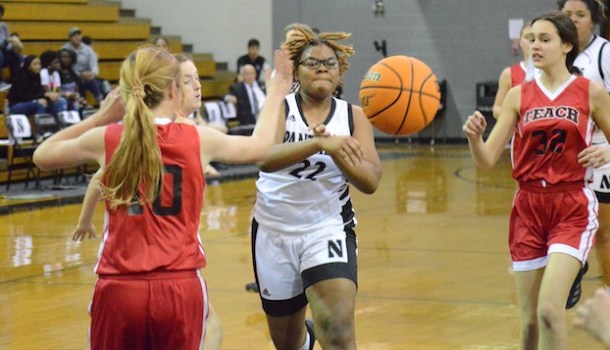 County rivals are on track to make deep playoffs runs in 1A, while the Washington girls hope a tough non-conference schedule will put them back in post-season play for the first time in several years as play resumes Wednesday night after a five-day COVID-19 shutdown.

Northside and Southside are ranked sixth and seventh in the latest MaxPreps 1A East RPI’s, a key factor in determining playoff seeding.

The country rivals were supposed to clash Friday, but will face off twice in a week in early February instead. Here’s how all three teams currently stand:

Northside: The Panthers are 6-1 overall, but received a wake-up call with a 61-43 home loss to East Carteret in the conference opener last week. Veteran coach Michelle Leathers made sure her team got the message in practice the next day.

“Let’s just say we took practice to a higher level,” Leathers said. “Some of the older girls spoke to me about working harder, so we did. It was difficult, but they knew they needed it to get better. Them coming to me is a great sign that they want to put in the effort needed to get back to the East finals like we did last year, so our practices will be harder the rest of the way.”

“She’s (Jordan) has been a great addition since she transferred from Terra Ceia,” Leathers said. “She’s very consistent and likes to play defense. The pieces are there, we just have to get our mojo back.”

The Panthers play at Washington Thursday and at Lejeune Friday.

Southside: The conversation usually begins and ends with junior Ka’Nyah O’Neal, but her young teammates have improved enough to give the Seahawks some balance.

O’Neal leads the area with 32 points and 13 rebounds a game, but also contributes four assists and six steals per contest.

Freshmen Tamya Smith, I’Kirilah Minor and Kaliah Moore combine for 15 points a game, which deflects some attention from O’Neal.

“They’ve grown up right in front of our eyes,” coach Milton Ruffin said. “They watch Ka’Nyah go really hard in practice and they follow. Ka’Nyah is a great teammate and has helped them raise their game. She knows it’s not all about her and her work with the freshmen gives our team a better chance to succeed.”

“Not being able to practice hurts us because our defense is still a work in progress,” Ruffin said. “We are excited to play Wednesday.”

Washington: At 3-7, a playoff spot is exactly guaranteed, but the schedule should smooth out and the tough pre-conference slate should pay dividends.

“Our strength of schedule should help us if we can win the games we are supposed to,” coach Will Tyson said. “We have improved so much with our ball movement, our triple cuts and our back-door layups. Our girls are more confident since they’ve had success and we’ll try to keep it going.”