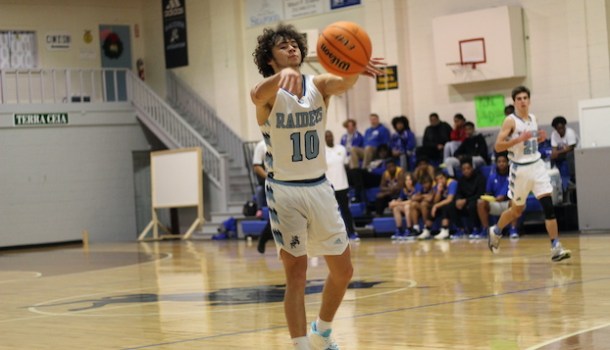 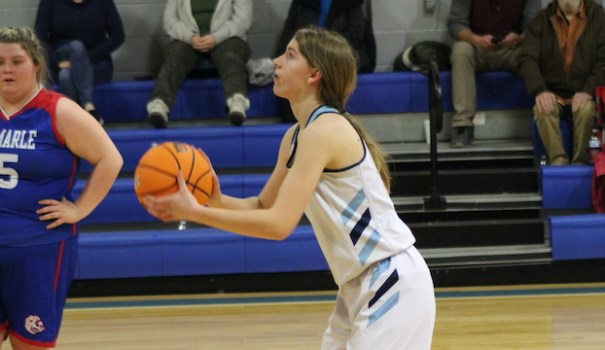 The teams entered the game tied for the Tar Heel Independent Conference lead, with the Rams outscoring their opponents by an average of 40 points a game.

Three more Raiders went to the bench with foul trouble in the second quarter, but the Rams made only six of 14 free throw attempts.

PCA sophomore Maddox Lee hit three consecutive three-pointers for a 12-point lead, then drained another for 16 of the Raiders points in the quarter.

PCA opened the second half with a 9-0 run to take a 20 point lead, as fouls continued to mount.

Ridgecroft converted four of 10 attempts to trail 59-44 into the fourth quarter.

PCA point guard Devin Cadle picked up his fourth foul early in the final period and the Rams used a full-court press to force three straight turnovers which they converted into baskets.

Cadle returned and the Raiders managed to maintain the lead, despite multiple players fouling out.

Ridgecroft closed to within three points in the final two minutes, but Lee and Wilson Sawyer hit clutch free throws to ice the win.

The victory puts the Raiders in sole possession of first place in the conference with a 5-0 record.