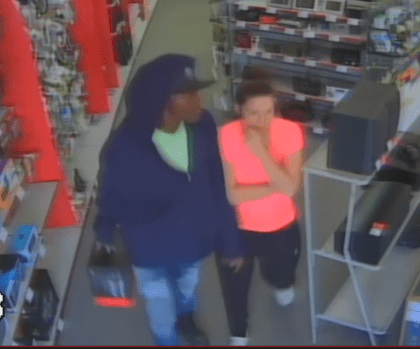 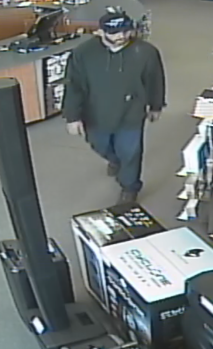 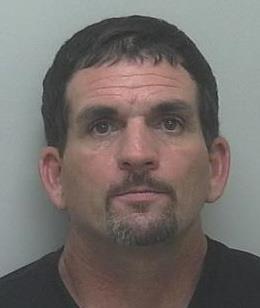 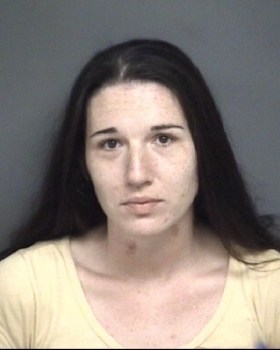 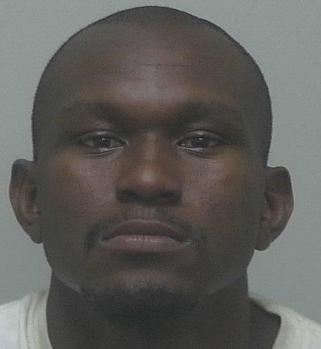 Thanks to a Crime Stoppers tip, Beaufort County Investigators have charged 28-year-old Mercedes Bland of Chocowinity, 29-year-old Jackie Ray King, Jr. of Grimesland and 42-year-old Jeremiah Allan Parker of Washington with one count each of Misdemeanor Larceny.

Surveillance cameras at Radio Shack in Washington captured the three on video when they walked into the store on Dec. 17 and walked out with a DVR camera system while the clerk on duty was waiting on another customer.

Both King Jr. and Parker have been arrested.  As of this release, Bland has not been located.  If you know the whereabouts of Mercedes Bland, please call Crimes Stoppers at 252-974-6400 or the Beaufort County Sheriff’s Office.