Moderna announces full US approval for its COVID-19 vaccine 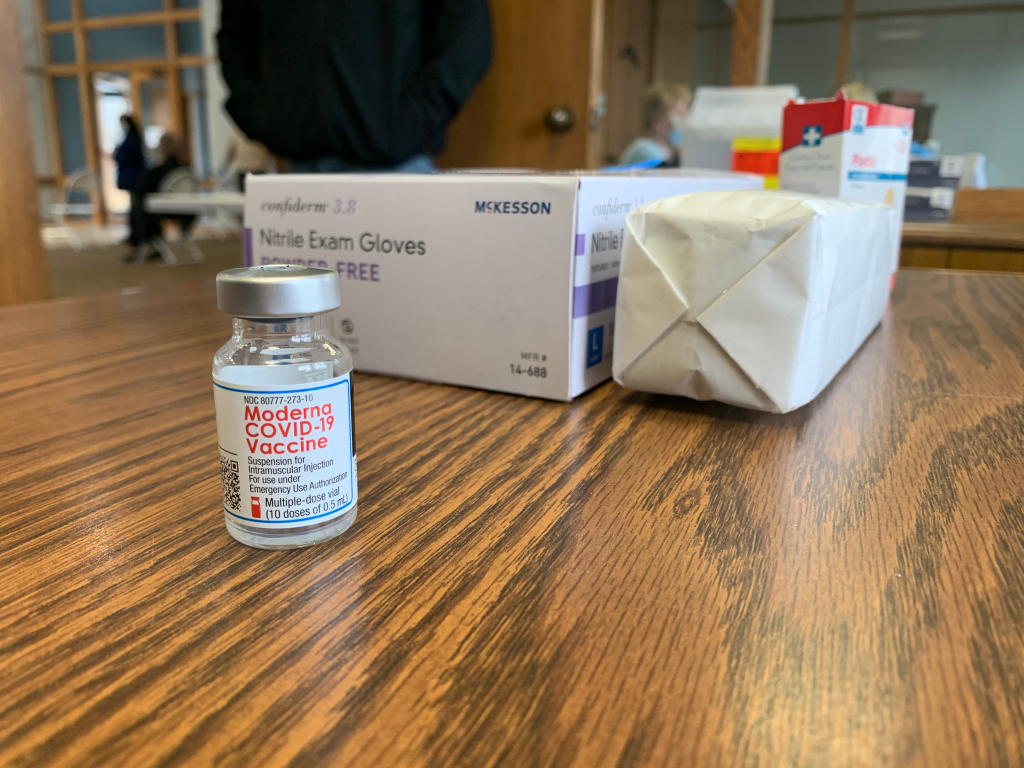 WASHINGTON (AP) — Moderna announced Monday that U.S. health regulators granted full approval to its COVID-19 vaccine, a shot that’s been given to tens of millions of Americans since its emergency authorization over a year ago.

The action by the Food and Drug Administration means the agency has completed the same rigorous, time-consuming review of Moderna’s shot as dozens of other long-established vaccines.

The decision was bolstered by real-world evidence from the more than 200 million doses administered in the U.S. since the FDA cleared the shot in December 2020. The FDA granted full approval of Pfizer’s vaccine last August.

Public health advocates initially hoped the regulatory distinction would boost public confidence in the shots. But there was no discernable bump in vaccinations after the Pfizer approval, which was heavily promoted by President Joe Biden and other federal officials.

More than 211 million Americans, or 63% of the total population, are fully vaccinated. About 86 million people have gotten a booster dose. Vaccinations peaked last spring at more than 3 million per day, and now average less than 750,000 per day. The pace of vaccinations briefly spiked following news of the omicron variant in December but has since slowed again.

The FDA, like regulators in Europe and elsewhere, initially allowed emergency use of Moderna’s vaccine based on a study that tracked 44,000 people 18 and older for at least two months — the time period when serious side effects typically arise. That’s shorter than the six months of safety data normally required for full approval, so Moderna continued that study. The FDA also kept watch for serious side effects that have proved to be very rare.

In the U.S., Moderna is used only by adults. The company said last fall that FDA had delayed deciding whether to clear the shots for 12- to 17-year-olds as it examined a rare risk of heart inflammation seen mostly in young men and teen boys.

Johnson & Johnson has not yet applied for full approval of its COVID-19 vaccine. 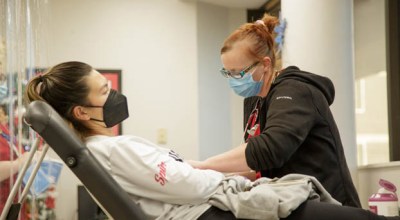 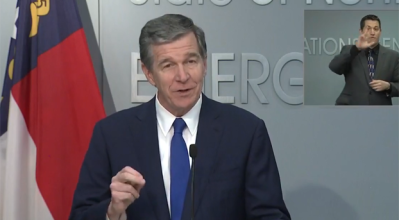