Pam Pack grapplers advance to third round at Bunn HS 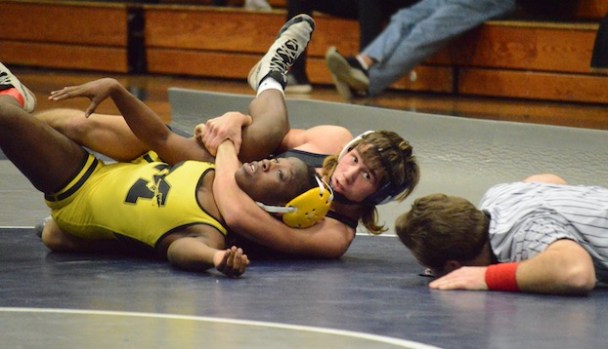 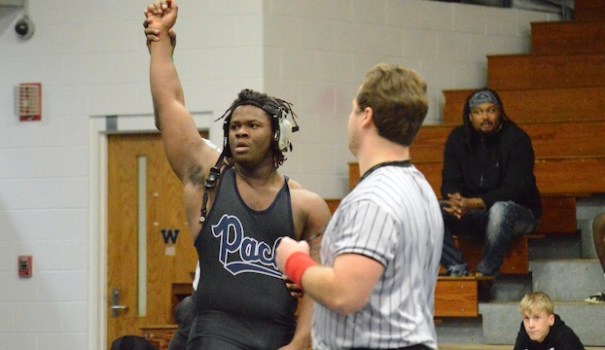 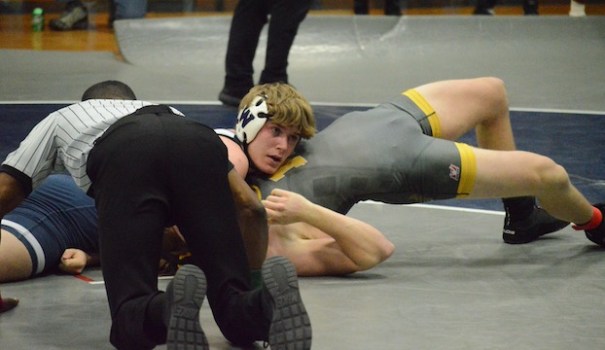 If the Washington High School wrestling team makes it to the dual team state championship for the first time in school history, they will have to defeat the top seed in the East on their home mat.

The fourth-seeded Pam Pack (17-4) will travel to Bunn HS for Wednesday third round. The home team is the top seed with a 16-1 record. Second-seeded Southwest Onslow (18-0) will take on number 11 Bartlett-Yancey, who upset third-seeded Oxford Webb Monday.

The winners will grappler for the East championship and a trip to Greensboro to compete for the state title.

Washington started Monday night at home by dispatching Eastern Plains Conference foe Ayden-Grifton, 47-30 in the first round, then took care of Manteo, 43-24 in the second round.

Manteo split the first four matches in the second round single elimination format before Price, Tanner Moore (120), Woolard and Campbell reeled off four straight decisions to give the Pack the lead for good.

Demarius Langley pinned his opponent at 132, Wyatt Campbell earned a decision at 140, then Smith ended the match with a pin, sending the Pack to the third round.

Campbell, a state qualifier as a junior, returned to the mat for the first time in six weeks after injuring his lower back.

“It was beyond terrific to have him back,” coach Chris Penhollow said. “He’s one of our captains and a great leader on and off the mat. I’m happy for him and our team that he’s back. Our guys came ready to wrestle and did well in both matches.”

With a trip to Greensboro Saturday on the line, Penhollow knows both matches will be a challenge.

“There aren’t any gimmes when you get to this point,” he said. “We are trying to get to the state tournament for the first time in school history and we know we have to earn it.”