Washington Mayor Donald Sadler is requesting input from the public as he prepares to respond to the North Carolina Department of Justice’s request for updates on the quality of Suddenlink’s service in the city.

In February 2021, Sadler said the assistant attorney general contacted the mayors who filed complaints about Suddenlink. Sadler said Suddenlink had been given seven days “provide evidence of how they will resolve matters with its customers, including providing the attorney general with information on the age of their infrastructure.”

According to Sadler’s Facebook post Monday, the North Carolina Department of Justice’s Consumer Protection Division has been communicating with Suddenlink about how it is responding to concerns presented by local governments.

“I’m now preparing to respond to the NC Department of Justice’s request for updates on how (and if) Suddenlink is improving these five areas of service: reliability and quality of internet service; responsiveness in customer service; quality and timeliness of field service visits; assessment of late fees; addressing issues like unattended/unburied lines; communications to customers regarding changes or improvements in their services.

Sadler asked the public to submit input on those topics to him via Facebook or by email (dsadler@washingtonnc.gov). The deadline for submissions is 5 p.m. on Friday, Feb. 11. 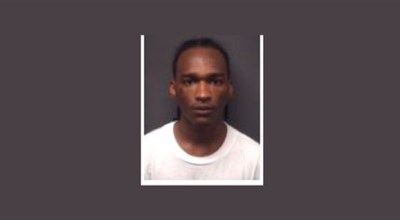 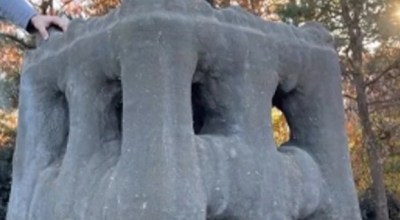 Artists, performers in the spotlight at the Turnage