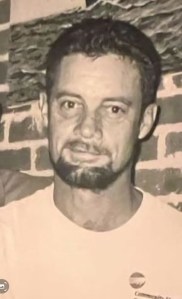 He worked at River City Construction several years and was also self-employed.

He was preceded in death by his father, Walter A. Manning, Sr.