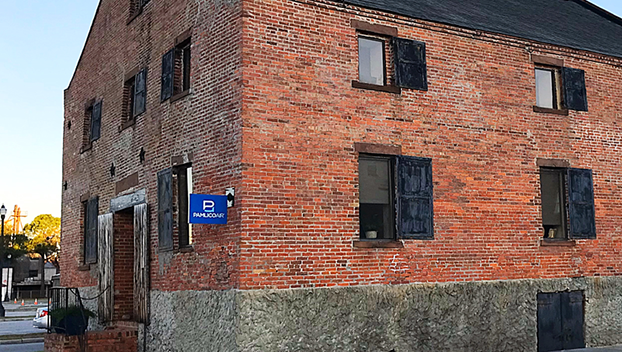 Pamlico Air, which manufactures indoor air filtration products mainly for the retail and wholesale market, will join the existing portfolio of Mann+Hummel subsidiaries Tri-Dim Filter Corporation and Tri-Dim Hardy — both of which were acquired within the past four years.

Pamlico Air’s corporate office is located on Respess Street in downtown Washington. The company has plants in Goldsboro and Wilson, as well as in Florida, Texas and Nevada.

There are roughly 1,200 people employed within the entire Pamlico Air team, according to Mann+Hummel communications manager Sara Longardner.

“The Pamlico Air team will join together with Mann+Hummel subsidiary, Tri-Dim Filter Corporation (acquired in 2018) and Tri-Dim Hardy (acquired in 2019) to form Mann+Hummel’s Air Filtration Americas team,” Longardner said in an email.

Harry Smith, former Pamlico Air CEO, will continue as executive director to guide the business, specifically managing the company’s growth in the retail sector. Shawn Windley, an industry veteran of over 25 years, will lead the united team as President of Mann+Hummel Air Filtration Americas.

“With the integration of North American air filtration leaders of Tri-Dim, Tri-Dim Hardy and Pamlico Air, Mann+Hummel brings more locations, more sales representation and even greater experience to the field, all backed by the financial strength and global footprint of Mann+Hummel,” Windley said in a release. “We couldn’t be more excited about the future in this market.”

“With the vision to enable cleaner mobility, air, and water, Mann+Hummel has been actively expanding through both, acquisitions and organic growth, in the air filtration market,” said Fua Nipah, President & General Manager Life Sciences & Environment of Mann+Hummel. “With the acquisition of Tri-Dim in 2018, Hardy Filtration in 2019, and now with the full acquisition of Pamlico Air in 2022, we have essentially created a North American powerhouse in air filtration, covering retail, wholesale and the commercial aftermarket in the region.”