Finnerty to take over as Arts of the Pamlico director 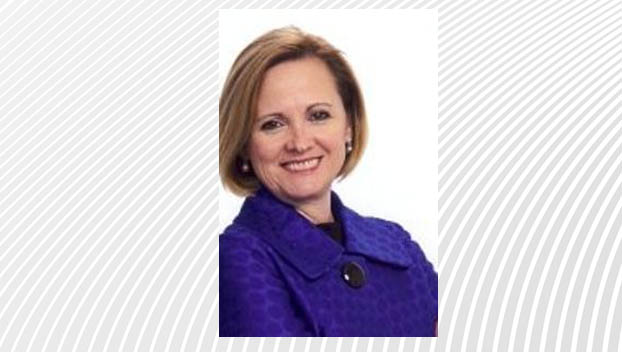 Virginia Finnerty is set to take over as executive director of Arts of the Pamlico, effective March 1.

Finnerty came to the United States from her home country of Honduras in 1974. She studied elementary education in Nebraska and psychology in Houston. She served on the City of Washington’s City Council for six years, including four years as the city’s mayor pro tem. She was employed at Arts of the Pamlico, managing administrative and event activities from 2013 until 2017. Finnerty has been a member of the AOP Board for several years and served as its chair during the pandemic. Finnerty owns Pamlico House, a bed and breakfast on East Main Street.

“I am thrilled to be assisting AOP take the next steps in supporting access to the arts in this beautiful region of our state,” Finnerty said. “The Turnage Theatre is a historic gem that we all love and cherish. I look forward to continuing to build on the shoulders of so many who have contributed to growing and supporting arts in Beaufort County.”

The Historic Turnage Theatre has been abuzz with activities post the pandemic, offering a variety of arts programming for youth and adults. This buzz has been led by Jeffery Phipps, AOP’s Artistic Director who stepped in to manage the theatre during the search for a director after AOP’s director of five years, Debra

Torrence semi-retired and moved to western North Carolina. Under his leadership, AOP has continued to record its monthly BoCo Town podcasts on stage, launched Mud Mondays and Wine & Design adult pottery & art classes, kicked off a sponsorship drive, installed new fashion and art exhibits, hosted fundraisers and this  weekend, will put its first theatre production on stage since March 2020 with Letters of Love. Come March 2022, Jeffery will once again put his focus on directing the artistic elements of the theatre, supporting a menu of 50th Anniversary events under his leadership and a digital art project, Tales of the Turnage, funded by the NC Humanities Council.