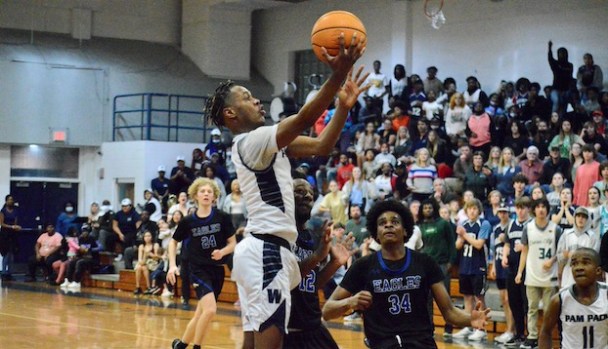 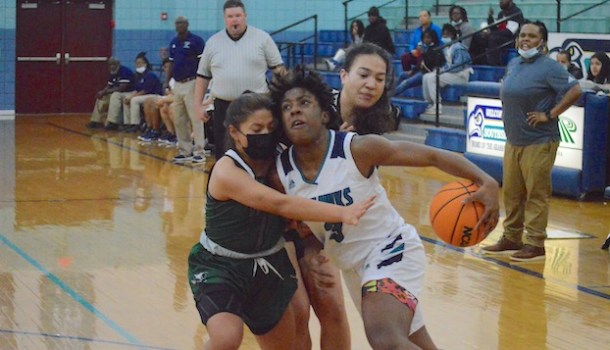 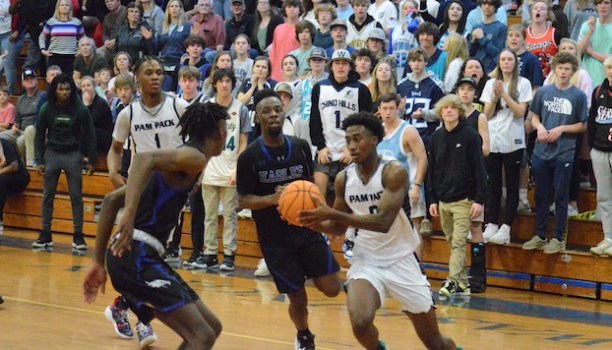 The Washington boys used a furious second half comeback to get past East Bladen of Elizabethtown, 53-49 at home, while the Northside girls rolled to a 65-21 victory over Columbia, also at home.

The 15th seeded Pam Pack (15-8) managed only 17 first half points and trailed by 12 at halftime. They were down 16 midway through the third quarter before exploding for 22 points in the final quarter to advance.

“East Bladen (the 18th seed) has size and we tried to match that in the first half, which didn’t work,” Washington coach David Allewalt said. “We went smaller, but quicker and made them make quicker decisions on offense, which led to several steals that we turned into baskets when we needed them. Our guys grew up a lot tonight. They trusted each other down the stretch and never gave up.”

A Javon Williams layup after a Jaylen Lampkins steal gave the Pack the lead for good with 25 seconds left.

Jerai Davenport had 12 of his team-high 14 points in the second half, while Williams posted 11 of his 13 after halftime. Lampkins added 11, including three three-pointers.

Meanwhile, freshman O.J. Cahoon led three Northside girls in double figures with 14 points as the fourth-seeded Panthers raised their record to 16-2 with an easy win over #29 Columbia.

Mariah Jones and Shyanne Buck added 13 as the Panthers will host #13 Tarboro Thursday.

The 16th seeded Southside girls season is over after an 80-62 home loss to #17 Woods Charter of Chapel Hill despite 50 points and 12 rebounds from junior Ka’Nyah O’Neal.

“We can’t give up 80 points and expect to win,” coach Milton Ruffin said. “They beat us in transition consistently and Ka’Nyah can’t do it by herself.”

The Pungo Christian Academy girls lost in the NCISAA semi-finals, 103-39 at top seeded Grace Christian of Sanford. The Lady Raiders ended 18-7, while Grace Christian plays for the 1A state title Saturday with a 24-1 mark.