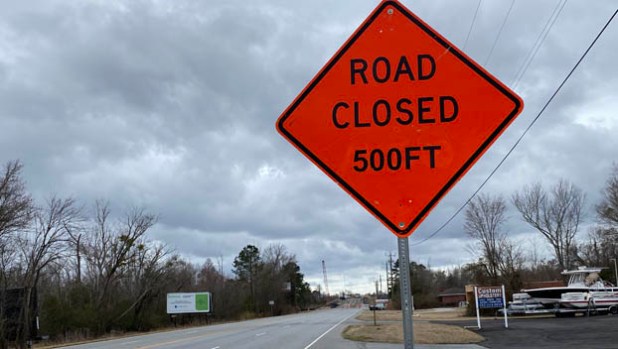 The replacement of the bridge over the Norfolk Southern Railroad is having a major impact on Chocowinity businesses that rely on traffic coming in from Washington. (Brandon Tester / Washington Daily News) 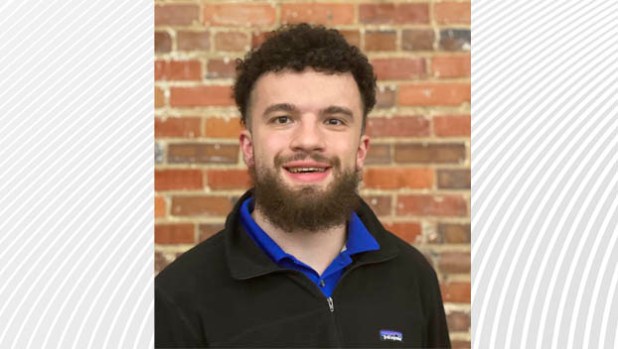 Brandon Tester is the news editor of the Washington Daily News

Have you ever played Shake of the Day?

If you’ve been to The Brat House in Chocowinity you’ve probably at least heard of it. Shake of the Day is a Yahtzee-esque game that is cheap to play and somewhat addicting — and, if you’re lucky, it could pay for your meal. Maybe even several meals.

The fee is just $1 per round, and the concept is simple: you get a cup containing five dice, and three rolls per round.  To play, you shake the cup and roll out the dice with the goal of accumulating five of a certain number within those three rolls. So if the magic number is three and you get two threes on your first roll, your goal is to get at least three more on your final two tries. If you get five threes on your first roll you win automatically, and you should probably go ahead and try your hand at the actual lottery.

If you win you get the jackpot, which consists of the entry fees of those who rolled before you. Remember, the cost is $1 per round, so some people throw down $5 and $10 bills, maybe even more. The jackpot can fill up quickly. On my first visit I saw someone win $80, and I’m sure there’s been even more money on the line on other days.

Full disclosure: I managed to roll the magic number just once in my first round of Shake of the Day. It’s not as easy as it might look.

Unless you’re emptying your wallet on a few rounds, the worst-case scenario is you’re down a few bucks, and you’ve also passed some time while waiting on your meal. And those bratwursts are worth waiting for.

If you haven’t tried your hand at Shake of the Day, I encourage you to do so. And if that’s not your thing, I encourage you to make a trip over to Chocowinity and have a meal, buy some goods, or just show your support to local businesses in other ways. They need that support now more than ever. You might be surprised at how significantly the closure of the bridge over the Norfolk Southern Railroad is hurting those businesses. Yes, there still are patrons on the Chocowinity side of that bridge, but a lot of business owners will tell you that the lack of traffic coming over the bridge is putting pressure on their financials. It’s a difficult situation that is out of their control.

Local businesses improve the local economy in so many ways. But most importantly, many of them are run by local people — your neighbors, friends, maybe even relatives — who are just trying to support the community and make ends meet amid an immensely challenging stretch that started with the pandemic.

So make that trip through the overpass and support some businesses. You’ll be glad you did.

Brandon Tester is the news editor of The Washington Daily News.