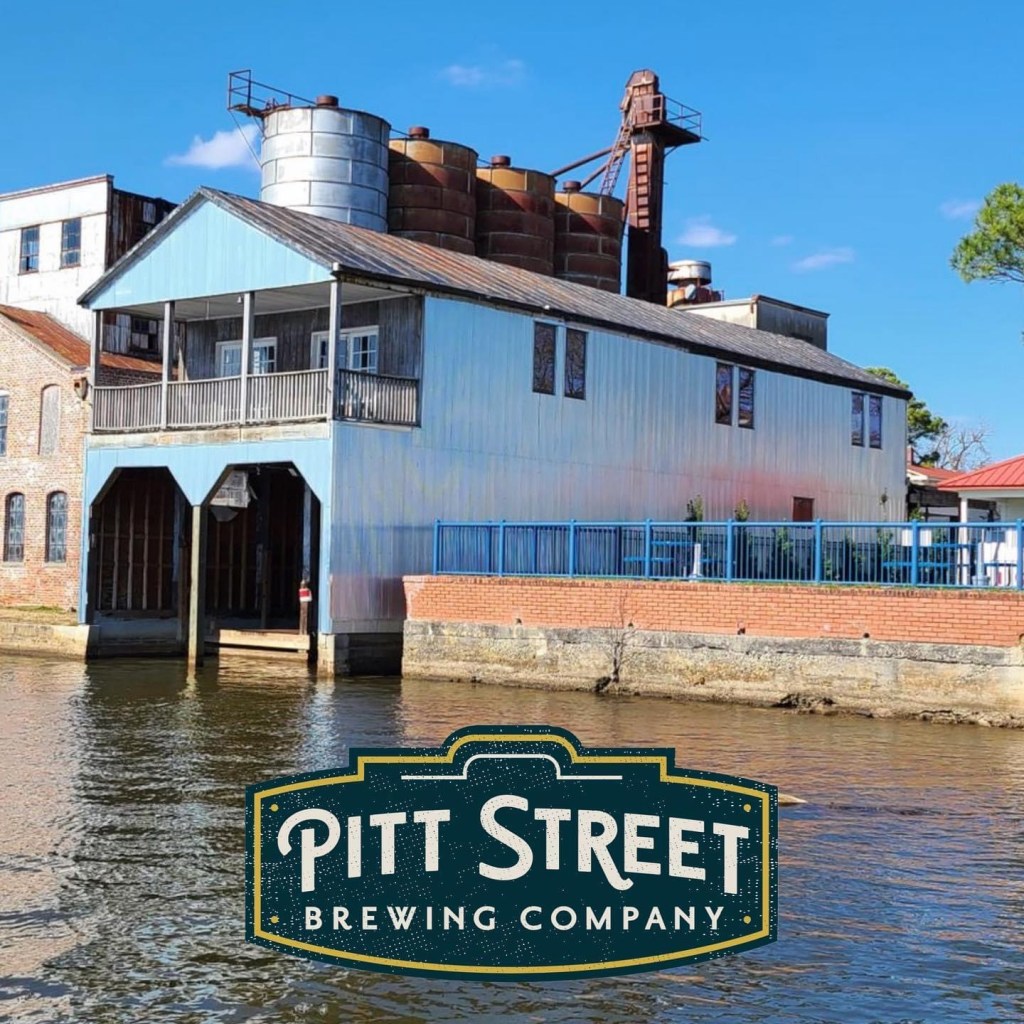 Washington’s growing downtown area got another boost Tuesday as Greenville-based Pitt Street Brewing Company announced that it will open a taproom at the former Pamlico Rowing Club building.

“Washington has its own special energy and we are excited to be part of life on the Pamlico,” said Pitt Street General manager Brianna Long. “We hope to offer a welcoming community space while fostering new relationships and adding to the growing local craft beer scene.”

Pitt Street said in a release that it is renovating 307 W. Main St., where the new taproom will be located.  The brewery said more details on the project will be released in the coming months.

Pitt Street was founded in Greenville in 2017.