Pain at the pump: National average price surges above $4 a gallon 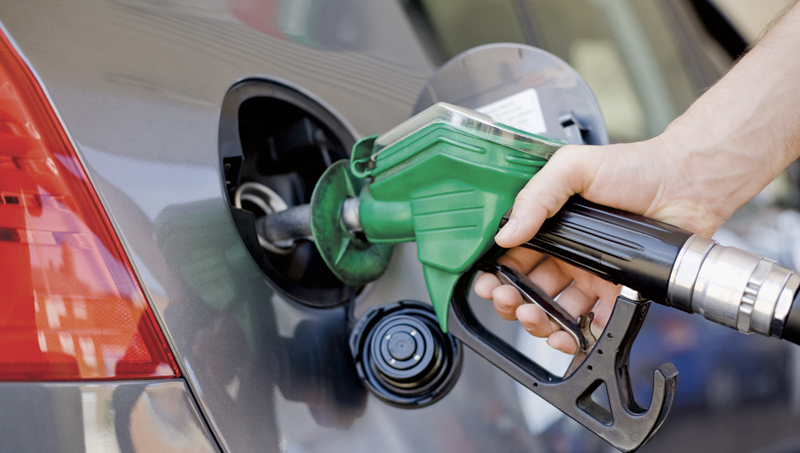 Oil and gas prices across the nation are continuing to rise amid the ongoing conflict between Russia and Ukraine.

“This is a milestone that was hard to imagine happening so quickly, but with bipartisan support of severe sanctions on Russia, is not exactly surprising — it is the cost of choking off Russia from energy revenue,” said Patrick De Haan, head of petroleum analysis for GasBuddy, a fuel savings platform that monitors fuel prices and trends across the country. “As Russia’s war on Ukraine continues to evolve and we head into a season where gas prices typically increase, Americans should prepare to pay more for gas than they ever have before. Shopping and paying smart at the pump will be critical well into summer.”

According to GasBuddy, the average price for a gallon of gas in Beaufort County was $3.923 as of Monday, and North Carolina’s average price was $4.024.

“According to new data from the Energy Information Administration, total domestic gasoline stocks decreased by 500,000 bbl to 246 million bbl last week,” an AAA press release reads. “Meanwhile, gasoline demand rose slightly from 8.66 million b/d to 8.74 million b/d. The increase in gas demand and a reduction in total supply contribute to rising pump prices. But, increasing oil prices play a leading role in pushing gas prices higher. Consumers can expect the current trend at the pump to continue as long as crude prices climb.”

Last week, the International Energy Agency announced a coordinated release of crude oil from its 31 member countries’ strategic reserves, including the U.S., Germany, Canada, South Korea, and Mexico, to help counter the impact of rising crude prices. On Friday, IEA said member states committed to releasing a total of 61.7 million bbl from their strategic reserves to reassure markets roiled by the fallout from Russia’s invasion of Ukraine. This amount—half of which is expected to come from the U.S.—is the largest coordinated release since IEA was founded in 1974. Despite this announcement, the impact on pricing has been limited given that the amount of oil planned for release is small in comparison to the amount that flows daily from Russia to other countries around the globe. According to IEA, Russia exports approximately 5 million b/d of crude oil, representing about 12% of its global trade.

GasBuddy said seasonal factors such as demand, refinery maintenance and the switch to summer blend gas, on top of current geopolitical tensions, could push gas prices north of $4.25 by Memorial Day.