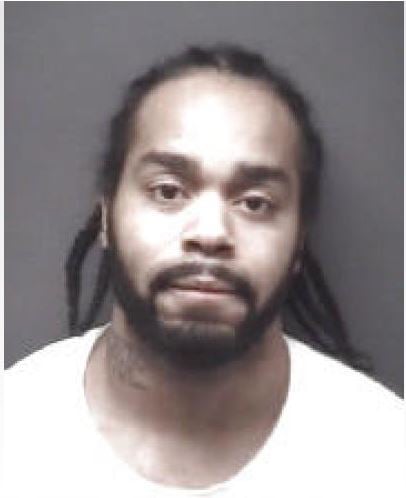 The Washington Police Department has issued an arrest warrant for Shabazz Sinqueze St. Clair, 31, in connection to a reported robbery Feb. 23 at the United Bank located at 1311 Carolina Ave. in Washington.

St. Clair has been charged with one count of robbery with a dangerous weapon, and more charges are expected. His last listed address is in Thomasville, but it is believed he is in the eastern North Carolina region, according to WPD.

St. Clair is 5 feet 8 inches tall, weighs approximately 160 pounds, and has brown hair and brown eyes. He has ties to Plymouth, Williamston and Greenville.

Anyone with information about Shabazz St. Clair or his whereabouts is asked to contact the Washington Police Department at 252-946-1444 or Beaufort County Crime Stoppers at 252-974-6400. Law enforcement is asking anyone who sees St. Clair not to approach or apprehend him.