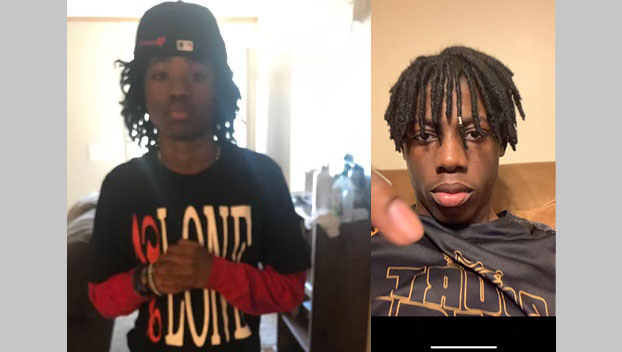 The Beaufort County Sheriff’s Office is asking for the public’s help in locating two runaway juvenile cousins.  14-year-old Jamarian Boyd and 15-year-old Keandrian Brown were last seen at their home on Old Mill Road in Chocowinity.  It is believed they left their home around 1:20 am this morning.   Their direction and mode of travel is unknown currently.  If you know the whereabouts of Jamarian Boyd or Keandrian Brown, you are asked to contact the Beaufort County Sheriff’s Office at 252-946-7111.