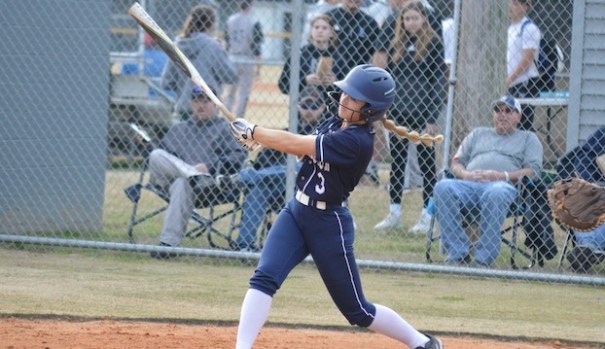 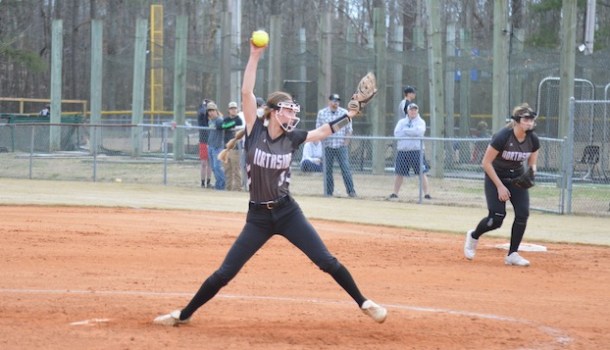 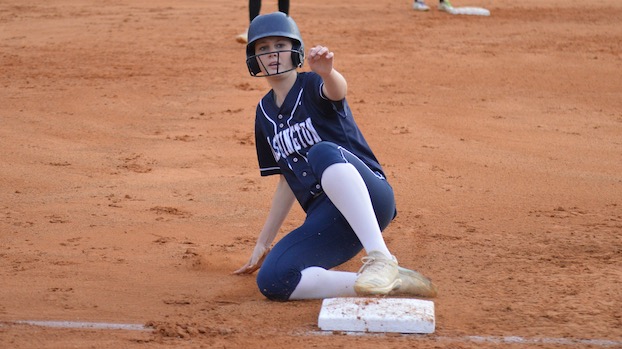 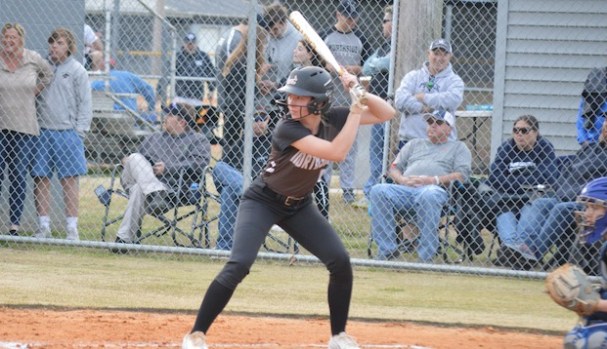 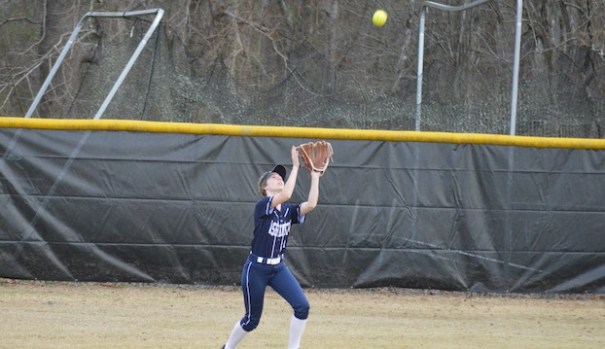 Orr went the distance against the Panthers for the second straight game as WHS remained undefeated at 5-0, while Northside dropped to 2-3.

Seniors Laci Campbell, Morgan Eisenzimmer and Olivia Paszt had two hits and drove in a run, while junior Shaelee Chrismon added a pair of hits.

Washington pounded out 10 hits and took the early lead with two runs in the first and second inning.

Northside rallied for single runs in the sixth and seventh, aided by four Washington errors and a pair of hit batters.