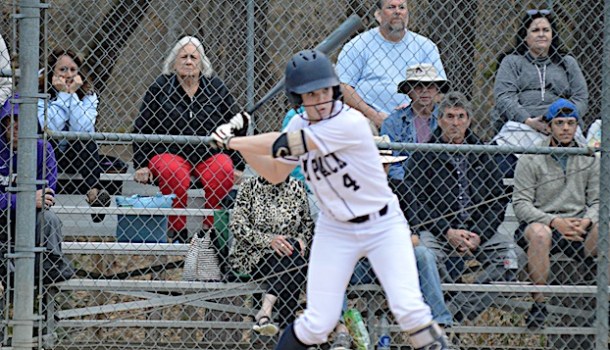 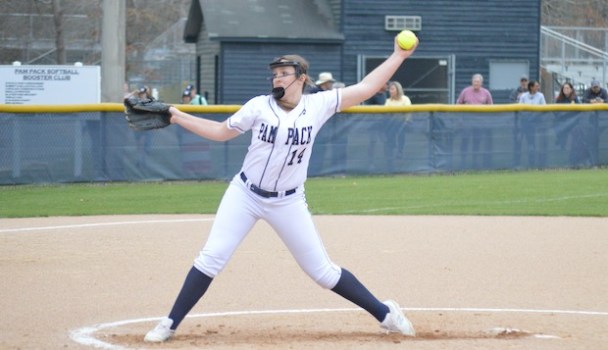 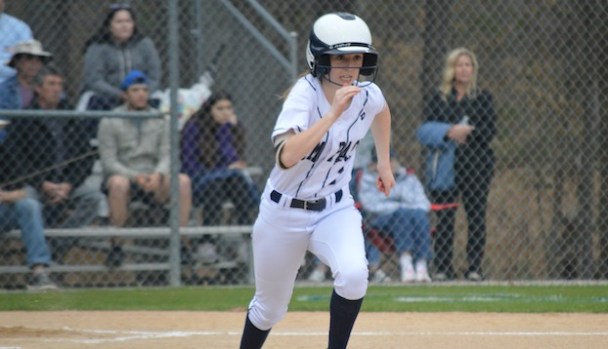 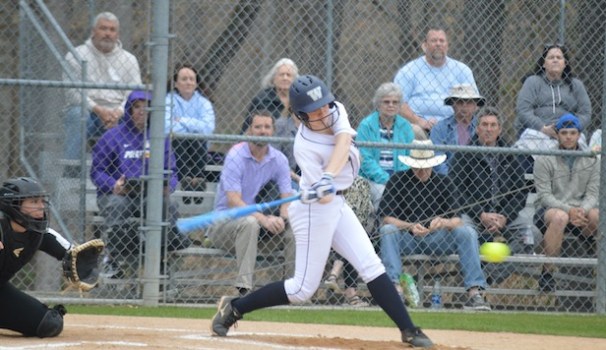 Freshman pitcher Emma Orr continued her dominance on the mound with a complete game two-hitter and 10 strikeouts, while working around four walks and a wild pitch as the Pack raised their record to 8-0.

“She was terrific in a playoff type atmosphere against one of the best programs in the east,” coach Brad Horton said. “She kept her nerves under control and made some huge pitches when she had to.”

Orr struck out the side in the first inning and retired 10 of the first 11 batters before ECU signee Anna Sawyer singled to center in the fourth inning. Sawyer stole second with two outs, then took third on a wild pitch, but Orr kept the Vikings (4-1) off the scoreboard with a fly out to left.

Morgan Eisenzimmer started the winning rally with a one out single in the bottom of the sixth, then took second when the right fielder bobbled the ball.

“That’s a great hustle play by one of our senior leaders,” Horton said. “You always want a runner in scoring position and it worked out.”

Freshman catcher Addison Miller broke the tie with a two-out hard shot off the shortstop’s glove into left field to score Eisenzimmer.

The Vikings didn’t go quietly however, as they put runners at first and second with two outs. Orr responded with her 10th strikeout to end the game.

“This win will give us confidence the rest of the way,” Horton said. “Conley will be the best team we face until the playoffs for sure and it shows our team what we are capable of.”

The Vikings have several college signees on a veteran roster, but coach Wayne Deans knew they would be in for a battle.

“I don’t think 2A vs. 4A means all that much when it comes to Washington,” he said. “We knew they were good and that’s why we wanted we rescheduled after it rained us out last week. I think they will make a deep playoff run and we’ll be okay too.”