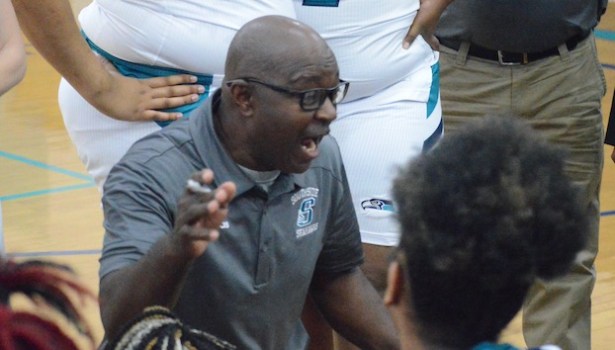 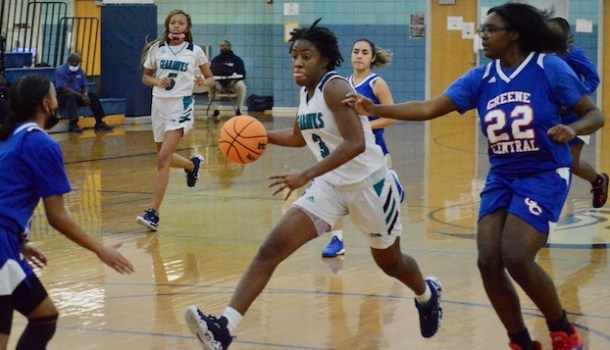 Southside’s Milton Ruffin and Ka’Nyah O’Neal earned girls coach and player of the year in the Coastal Plains Conference, while the league’s coaches selected several other players to the All-Conference teams.

Ruffin’s Seahawks finished 13-8 and qualified for the 1A state playoffs behind O’Neal’s all-around stellar play.

The junior averaged 31.7 points, including two games of 50-plus, 12.9 rebounds, 4.7 steals and 3.4 assists, while often being the only upperclassman on the floor. She also won the award last year as a sophomore.

“I think she’s the best 1A player in the east and among the top regardless of classification,” Ruffin said. “She was always double-teamed and sometimes tripled and still carried us to the playoffs. She’s very unselfish and her passing and on court vision improved as the season went along.”

Ruffin won the coaching award for the third time in seven seasons.

“It’s a prestigious award and I appreciate it very much,” he said. “It’s nice to see your peers recognize the work that goes into developing young players. We have high standards and that includes showing respect to our opponents who might not be as strong. It’s been a privilege to coach this group.”

Southside freshmen Tamya Smith and I’kiryah Minor made the team along with Northside seniors Shyanne Buck and Paige Sawyer and sophomore Mariah Jones.

The trio led the Panthers to an 18-3 season and a trip to the fourth round of the state playoffs.

On the boys side, Northside’s Kiefer Boyd and Briley Cooper were selected along with senior Donta Deloach and younger brother Manvonte from Southside. Manvonte led the team with 13.5 points a game, while Donta was second with 12.

The Panthers and Seahawks qualified for the state playoffs, but lost in the first round.

East Carteret’s Shamel Baker was the boys player of the year and Pamlico County’s Earl Sadler was coach of the year.