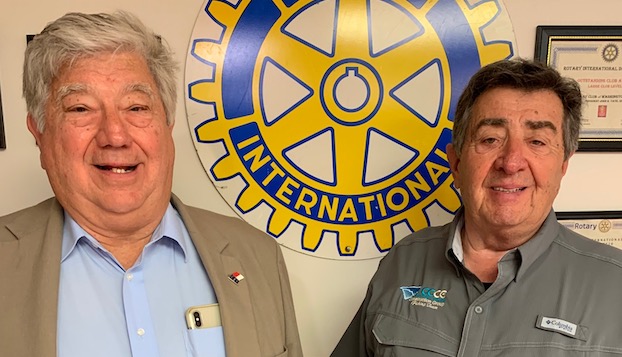 Cook, who served two years in the state House of Representatives and six years in the N.C. Senate, encouraged club members to serve in local and state government.

In other club news, Patrick Nash was welcomed as a new Sunrise Rotarian and preparations were discussed regarding the upcoming 7-10 p.m. Friday, April 29th Reverse Raffle fundraiser at the Washington Country Club, which benefits Polio Plus and other local charities & non-profit organizations. 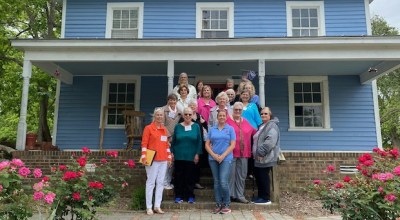