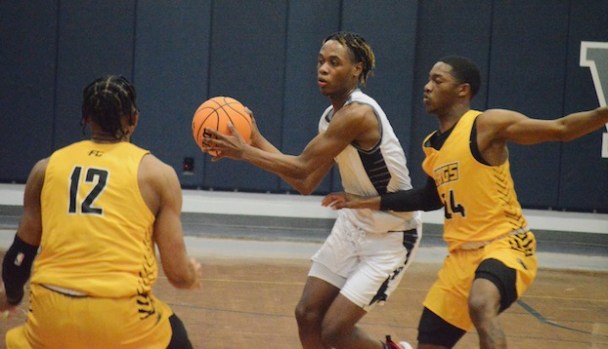 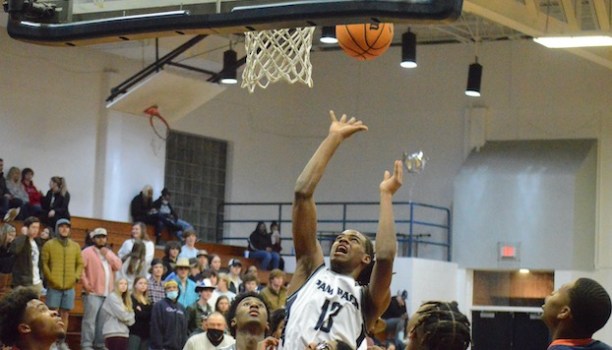 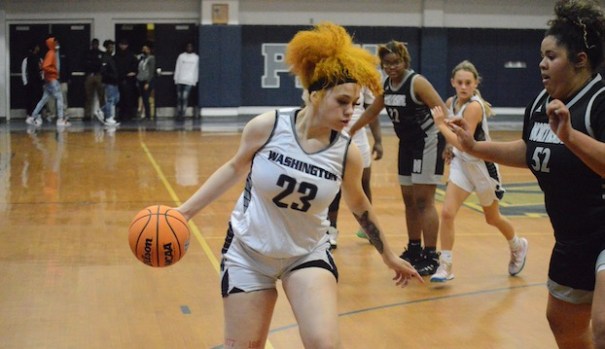 Williams stepped into the starting lineup early in the season and led the Pack in scoring with 15.6 points per game, pulled down five rebounds and handed out four assists.

The 6’5 Perry sat out is freshman year because of COVID-19 concerns, but averaged 13.7 points, 10 rebounds and 1.2 blocked shots per game as Washington finished third in the EPC with an 8-4 record, 15-9 overall and a trip to the second round of the 2A state playoffs.

“Both of them had great seasons, considering it was their first time playing varsity basketball,” coach David Allewalt said. “They played tough teams like Farmville Central and Kinston and didn’t back down. Both are super-competitive and came to practice ready to improve every day.

Four of the Pack’s five starters were underclassmen and Allewalt expects Williams and Perry to have bigger roles next year.

“They play the game with passion and their confidence grew over the course of the season,” Allewalt said. “Their work ethic and competitive should set the tone from the first day.”

Farmville Central’s Ja Short took player of the year honors and Larry Williford was named conference coach of the year after the Jaguars fell short of their fourth straight 2A state title after losing to Robinson HS in the championship game.

On the girls side, Whitley led the Pam Pack in scoring with 8.8 points and also led the team in rebounding.

“Haley did an awesome job for us this year and was a reliable source of offense for the team,” said first-year coach Will Tyson. “Haley started the season slowly as she was getting used to a new offense and a new coach but as the season progressed, she continued to get better and became a force for us near the basket.  The sky is the limit for Haley if she continues to put in the hard work it takes to be a team leader and we expect great things from her next season.”

Farmville Central also swept the girls awards as Journee McDaniel was the player of the year and Hollis Harper was the coach of the year. The Jaguars girls also made it to the 2A title game, but lost to Salisbury.