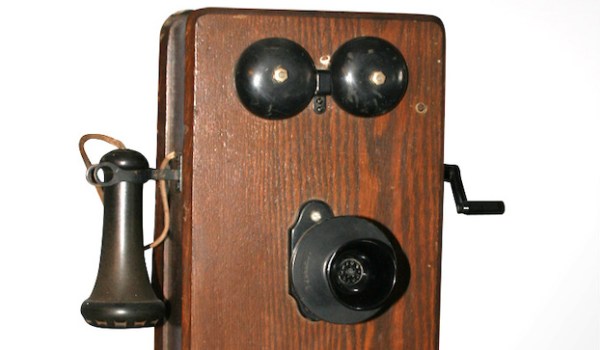 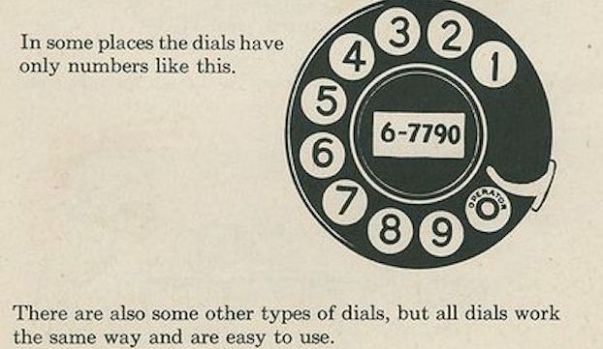 I was at the museum the other day trying to find an app on my phone when an 11-year-old visitor named Brynn asked me what I was trying to find. I explained what I was attempting to do when the young lady said “well Miss Leesa, tap that icon twice and it will come right up for you.”  My pride took over because I decided I was not going to let a child educate me on how to use my cell phone. Minutes later I still couldn’t get the app to work and Brynn said, “tap the app twice Miss Leesa.” I did, and the app instantly appeared. Brynn laughed and asked me “didn’t they have that app when you were my age?”

I told her there were no cell phones when I was her age. Looking at me in disbelief, “wow” she said, “my grandparents parents said the same thing.” I asked her if she had ever seen a rotary dial phone.

“You mean like Rotary, like my granddad who is in the Rotary Club?”  Ah, now I was about to show the lovely Brynn a wonderous thing. I found an image of a rotary phone on Google and I asked how she would make a call on it. She had no idea. We both laughed and I told her about my first time trying to use a rotary phone.  My Aunt Olivia taught me how to dial when I was six. She got out a Bell Telephone book and turned to a page similar to the one shown in the picture.  She wrote the number she wanted me to dial on a piece of paper and that’s how I learned.

Later a telephone was a big part of my teenage years. If you listened to Washington’s radio station WEEW between 3-5 p.m. they played all the popular records, the Supremes, the Four Tops, Same and Dave, Glady’s Knight, the Beatles, The Fifth Dimension, Hugh Masekela and many more. You could call in and ask them to play your favorite song and if you were lucky, they did!

My sisters and I could only call our friends on a week day after our homework and chores were done and we couldn’t call anyone after 8 p.m.

Brynn almost fell over laughing when I explained the phones were oblong wooden boxes attached to the wall, with a crank you had to turn to make it work.

The phones back then were called ‘Hello Boxes.’  When you turned the crank, it signaled to an ‘operator’ you wanted to make a call. You gave the operator the person’s name and she put the call through to the person who owned the phone that you wanted to speak to. There were no phone numbers back then.

We’ve come a long way with telephones, and I still have a lot to learn about my smartphone. But with Brynn as my tutor, I’m in good hands.