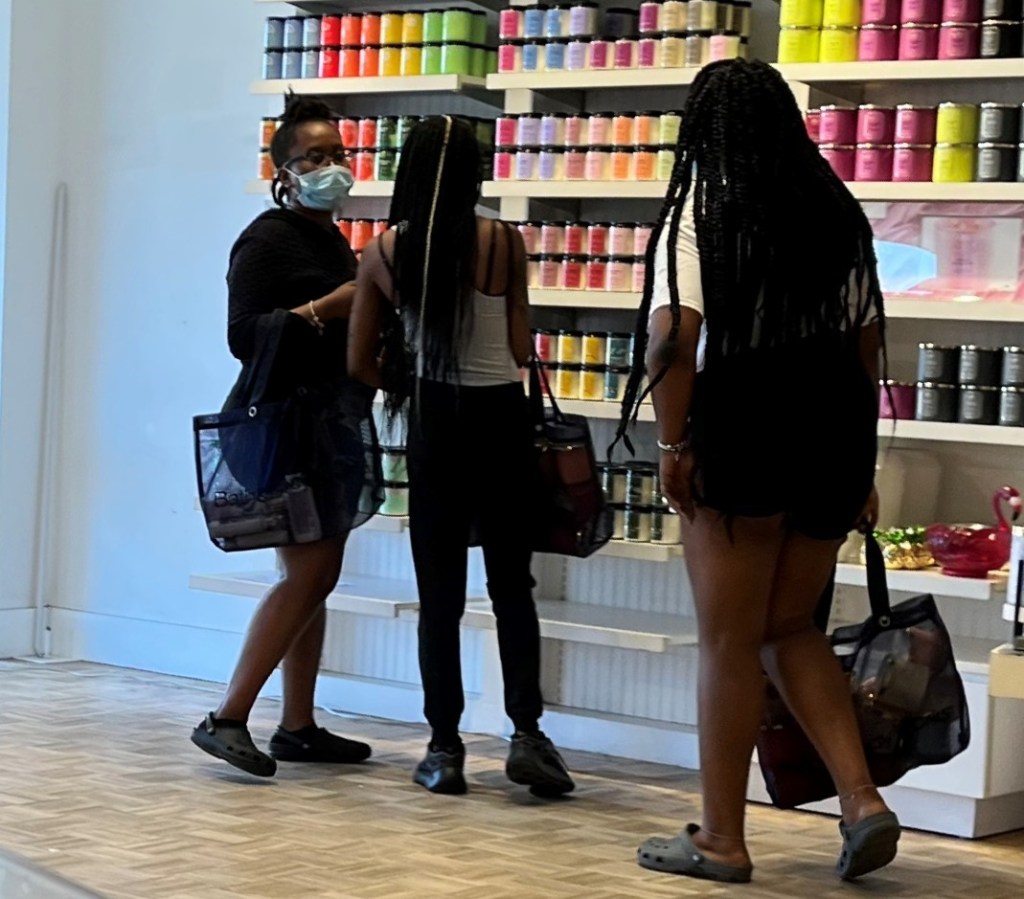 Suspects have been identified and progress is being made in the investigation of a string of local larcenies, thanks to tips from Beaufort County residents who answered a public call from Washington Police Department for information that could lead to arrests. Police chief Stacey Drakeford said this week that some of those tips may have uncovered evidence of a possible retail thievery ring that sells their wares over the internet.

“After the request for information was sent out to local media, one of the suspects contacted the police department and turned herself in,” Drakeford said, adding that the young woman is under 18 years old. She’s one of several juveniles who have been identified because of new information about a photo array that the department supplied to The Washington Daily News.

Drakeford said data about the females in those photos has resulted in the identification of the suspects who haven’t yet turned themselves in. Two are juveniles, and the other is a 19-year-old, all believed to be from the Greenville area.

Drakeford added that, with additional help from area law enforcement agencies, one more suspect is being sought and a pattern seems to be emerging. “We were able to determine that these individuals have been to Washington at least two other times, also involved in the same kind of theft. We’ve been notified that another group was previously doing the same thing; committing these larcenies and then selling the merchandise online. Some of them are already in jail.” He said the process of obtaining an arrest warrant for the adult and “taking out juvenile petitions” for the under-age suspects is underway, and arrests are expected soon.

“You never know” was Drakeford’s answer when asked why the current group chose Washington for their retail larcenies. “We are working with our local law enforcement partners in this. I think they’ve been to other towns, but we haven’t been able to track that down yet. I’m not saying this is going to be an “Al Capone” type of investigation, but we are definitely finding groups involved in retail theft. We are also continuing to take leads and will investigate them,” Drakeford said, adding that anyone with information should call the police department at 252-946-1444 to share the details.

Drakeford also stressed that area residents who search for deals online “should use caution, because some of those deals can be stolen items that are showing up on Facebook. We need to be careful about who we’re buying from. Sometimes a good deal really is too good to be true.”