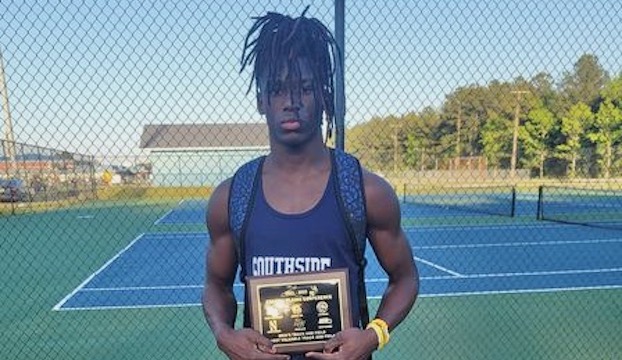 The Seahawks boys finished fourth and the girls were fifth.

Northside’s boys were third and the girls fourth. Pamlico County won the boys title and Lejeune took the girls.

Seahawks senior Victor Gonzalez won the long jump with a leap of ’19-6.5, while Tequan (Tater) Moore was second at ’19-5.

Both schools will compete in the 1A East regional at Pamlico County HS May 14.