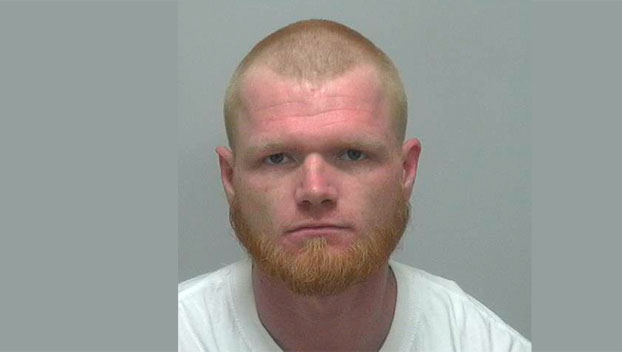 Beaufort County Sheriff’s Investigators have arrested 24-year-old Dustin Campbell of Washington and charged him with 3 counts of Felony Breaking and Entering, 3 counts of Felony Larceny, 1 count of Misdemeanor Attempting Breaking and Entering and 1 count of Misdemeanor Second Degree Trespass.
Campbell was identified as a suspect in several break-ins recently reported to the Sheriff’s Office on Slatestone and Biggs Roads in the Five Points & Pinetown areas of Beaufort County.
Campbell is currently being held on a $75,000.00 secured bond. Campbell may also face child endangerment charges as it is believed he had a small child with him when he committed some of the crimes. 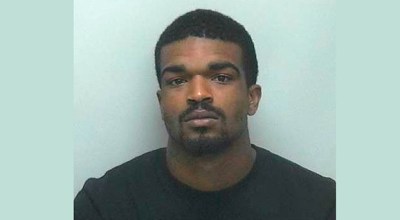 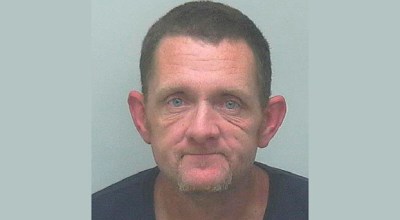 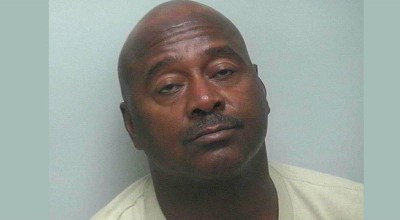