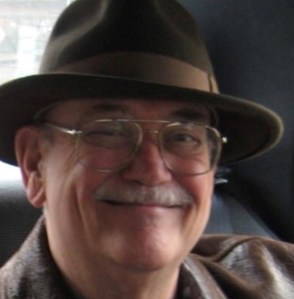 C.T. was a lifelong resident of “Apalach” until November of 2019 when he and Myra moved to Red Hills Retirement Village in Tallahassee to be closer to family.  C.T. graduated from Chapman High School. He attended Chipola Junior College and later graduated from Florida State University. He enjoyed a lengthy career in Franklin County education as an english teacher, coach, administrator, and in his last eight years as county school superintendent.  C.T. was a faithful and lifelong member of Trinity Episcopal Church and served for many years as both vestry member and lector.  In this congregation and community, he leaves behind many friends.

In lieu of flowers, contributions can be made to Trinity Episcopal Church, Apalachicola.