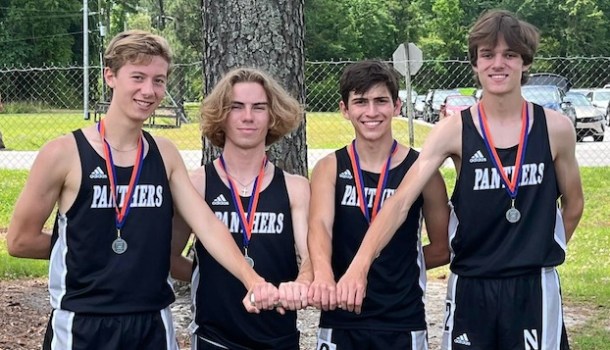 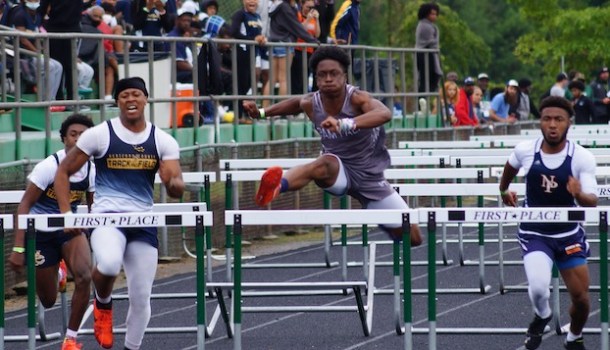 Washington senior William Reid qualified for the 2A state meet for the second straight year. (Mike Broadwell/for the Daily News) 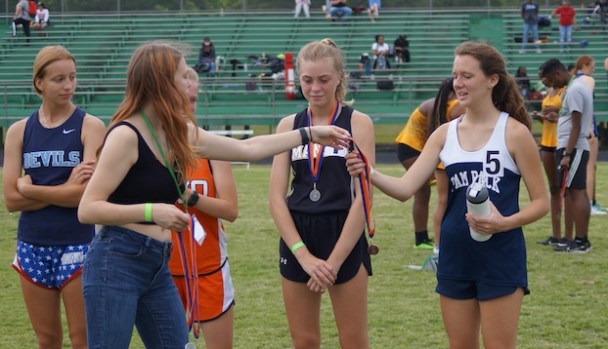 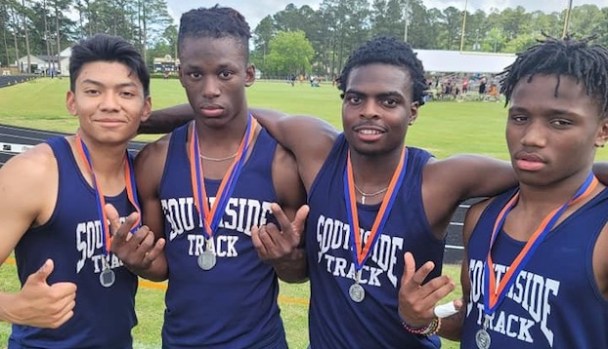 17 individuals and eight relay teams will represent Beaufort County at this weekend’s state track meets at North Carolina A & T State University in Greensboro. The top four finishers in each event advance.

Washington High School senior William Reid qualified in the 110 hurdles for the second straight year with a second place (15.79) finish in Saturday’s 2A East regional at Northeastern High School in Elizabeth City.

Pam Pack sophomore Hailey Broadwell will make her first state tournament appearance after a third place finish in the 3200 meters (14:15.44). The top four finishers in each event in the four regionals advance to the state meet.

“It’s a great accomplishment for Hailey to make it as a sophomore,” WHS coach Perry Owens said. “Dawn Landen, our distance and cross-country coach, has done a great job with her and it’s exciting to see her qualify. She was entered in the 1600 also, but decided to save her gas for the longer race and it paid off for her. William also ran a great race and it will be fun to watch him this weekend.”

Northside and Southside competed in the 1A East Regional at Pamlico County High School.

Sophomore Jacob Taylor was second in the 800 meters (2:13.34), while junior Darren Joyner took second in the high. Jump (6’-0) and was part of the second-place 4 x 200 relay team with Tater Moore, Kenjray Coffield and Victor Gonzalez.

The 2A meet is Friday, followed by the 1A competition Saturday at the N.C. A&T track.