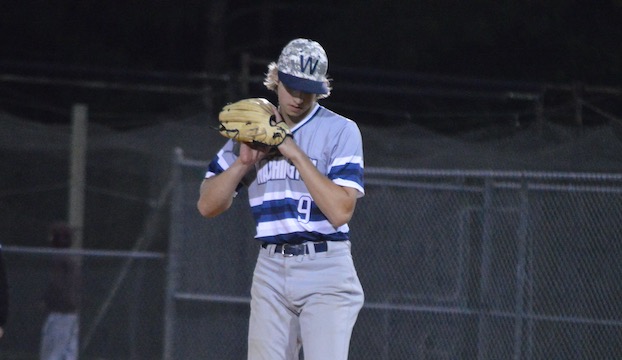 The Beaufort County high school baseball season officially ended Tuesday night as Northside lost, 9-0, at defending state champion and top-seeded Perquimans in the fourth round of the 1A state playoffs earlier this week.

The 9th-seeded Panthers finished 20-7 and went undefeated in the Coastal Plains Conference.

“We lost to a better team, but still had an outstanding season,” coach Keith Boyd said. “We were one of top eight teams in the East and have most of our team returning. Perquimans is 26-1 and will probably play for another state championship. They will be mighty hard to beat.”

The Pirates scored four runs in the first inning and added four more in the second, while four pitchers combined on a five-hitter with 11 strikeouts.

“Success in high school baseball starts with pitching and catching and we have our top two of each returning,” Boyd said. “Our three seniors (Godley, Keifer Boyd and Fortino Beltran) were great leaders and we’ll miss them, but we have six of our starting nine back, which is exciting for next year.

Washington’s season ended with a first round loss to conference foe North Pitt in the 2A state tournament.

Seniors Zac Lilley and Hayes Pippin had a team-best 17 RBI, while classmate John Hamill went 7-0 on the mound with a 1.95 ERA. Senior Matt Craig had a team-high 55 strikeouts in 38.2 innings.

“It was a good accomplishment to host a first round game, but it’s a little disappointing that we lost to a team we split with during the season,” coach Lane Raper said. “The seniors helped us battle through COVID and helped get us turned around this season and I thank them for that. We have quite a few sophomores and juniors returning and our JV team had a good year, so I’m optimistic about the future.

Southside’s season ended 10-10 without a spot in the 1A playoffs, despite nine teams with losing records gaining entry into the 32-team field.

Overall strength of schedule was supposed play a bigger role and the Seahawks were ranked above several playoff teams in that as well.

“I told our players that some things in life are disappointing and this is one of those times,” coach Daniel Folk said. “The only thing we can do is keep moving and focus on the positive parts of our year. This is the first group of seniors that I’ve coached all four years and they were a huge part of our success. They kept us going through COVID and I will miss them. We’ll only have two seniors next year, so there will be starting positions up for grabs.”