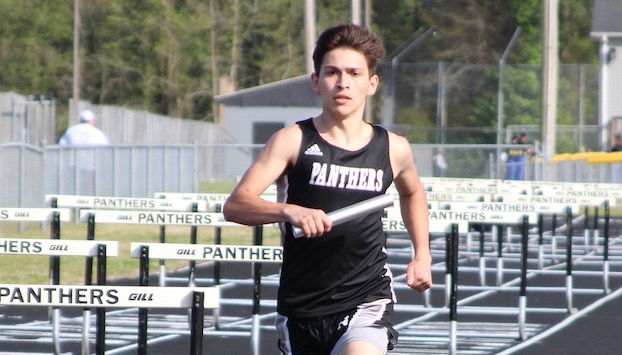 Northside, Southside and Washington High School had solid performances at the 1A and 2A state track meets last weekend at North Carolina A & T State University in Greensboro.

Washington senior William Reid finished seventh in 110 hurdles (15.74), while sophomore Hailey Broadwell was eighth in the 3200 meters (14:02.35), both with faster times than in the East regional the previous week.

“I’m really happy for both of them,” coach Perry Owens said. “Hailey ran way faster than her seed time and has two more years to come back and do better and will our girls team leader next year. William capped his career with two straight appearances at state and will go on to Saint Augustine’s in Raleigh to play college football. They ended the season with strong performances.”

For Southside, sophomore Jacob Taylor was ninth in the 800 (2:13.99), junior Darren Joyner was 13th in the high jump (5-8) and was part of the 12th place 4 x 200 relay team along with Kenjray Coffield, Victor Gonzalez and Tater Moore.

“The senior leadership was prevalent from Bryson (Proctor) and Keanu (Dugan) and our youngsters represented Northside very well also,” co-head coach Ole Robinett said. “Kiele (Scott) did very well also and our athletes witnessed the type of competition the state has to offer. This will fuel them for next year.”