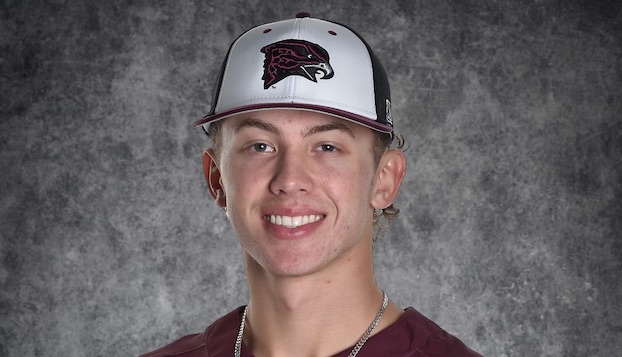 Cutler, a 2018 Seahawks alum, hit .262 with a team-leading 13 doubles. His 24 runs batted in were second on the squad and he tied for second with 43 hits. He finished in the top three in most team categories and did not make an error in the outfield.

Cutler led the Seahawks in most offensive categories after transferring from Northside, where he missed his sophomore year with a back injury.

“We weren’t sure how things were going to go with him sitting out a year, then coming to us,” former Southside coach Kevin McRoy said. “He stepped right in and played well from start to finish for two years. He was our best hitter and also pitched. Brantley has put in the work to keep improving and I’m not surprised at all about his success in college. He was a great leader for us and showed his teammates how to work to keep improving. He has quick hands and a great eye at the plate. He’s gotten stronger and his power will continue to improve.”

Cutler led Southside with a .444 average, 22 runs scored and 19 RBI his junior year, then hit .471 with 21 RBI as a senior and made first team All-Coastal Plains Conference both years.

In 2020, he helped lead his collegiate summer team, the Tarboro River Bandits, to a CVCL Tournament Championship and was named Tournament MVP batting .400 with four home runs, with two coming in one game.

He’s playing for the Edenton Steamers this summer and has one more season of eligibility at Maryland-Eastern Shore, where he is a Business Administration major.