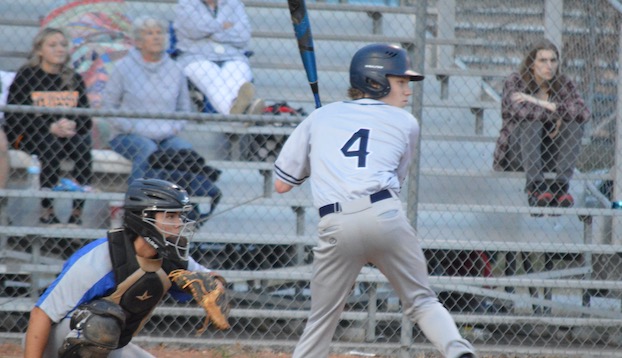 Edwards hit .485 from the lead-off spot in the order during the conference season, scored 21 runs, stole 15 bases and reached base 57 % of the time.

“He was the perfect lead-off man for us,” coach Lane Raper said. “We experimented with several lineups early, but he led off every conference game for us. He was excellent in working the count to frustrate the pitcher and eventually drawing a walk or getting a hit. He is a quiet leader and his calm demeanor helped him in key situations”

Edwards was the only player to get at least one hit in all 12 conference games. WHS finished 12-10 overall and 7-5 in the EPC.

The Pam Pack also handed out team awards at their recent banquet.