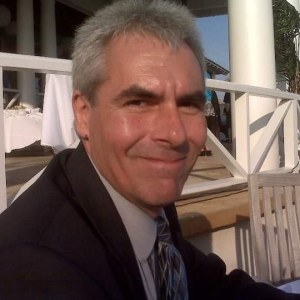 Graveside services will be held 11:00 AM Monday, June 6, 2022, at Oakdale Cemetery in Washington.

Art was born in Charleston, S.C. on October 15, 1966. He was the son of Mary Reynolds Carawan Hopkins and the late Charles Windley Carawan. Art worked in radio broadcasting for many years. He was a lover of music, history, and genealogy. Art was an avid Duke basketball fan.

In lieu of flowers, memorials may be sent to Vidant Inpatient Hospice in Greenville.

Paul Funeral Home & Crematory of Washington is honored to serve the Carawan family.