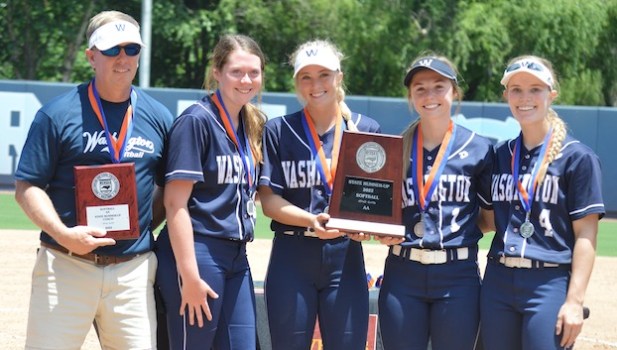 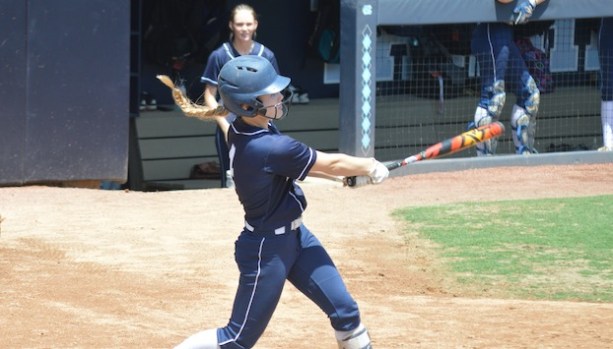 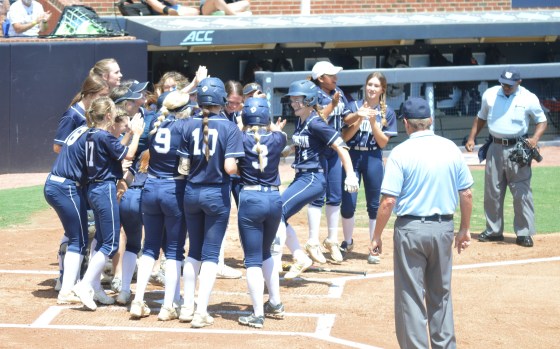 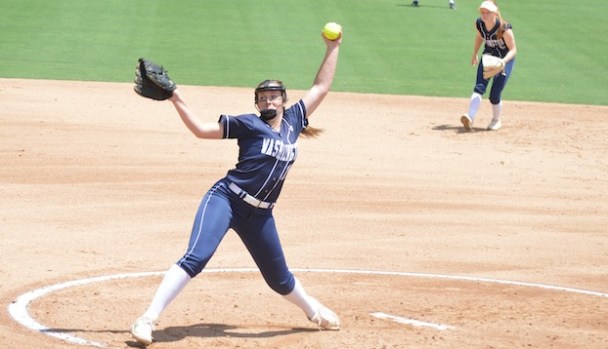 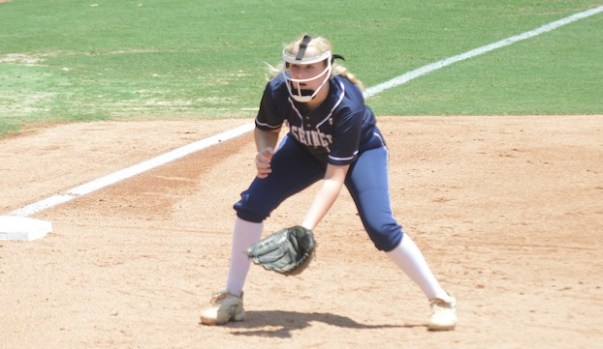 The Washington High School softball season is over after a 3-2 loss to two-time defending champion West Stanly in game two of the 2A state championship series Saturday afternoon in Chapel Hill.

Shortstop Ava Shae Mizell was hit by a pitch to start the game, then senior center fielder Morgan Eisenzimmer whacked a home run over the left field wall, bringing the Washington crowd to its feet.

Orr recovered to retire 11 of the last 12 batters she faced, but the Pam Pack couldn’t capitalize on senior Olivia Paszt’s one-out triple in the top of the seventh.

“We gave it all we had against a very good team,” coach Brad Horton said. “They have the blueprint for winning and we are trying to copy it. I’m very proud of our girls for bouncing back after Friday’s game and we were very close to forcing a third game. The memories these girls made this weekend will last a lifetime and it was well worth the season-long journey to get here. We are losing four great seniors, but we have a solid nucleus to build around and hope to come back again next year.”