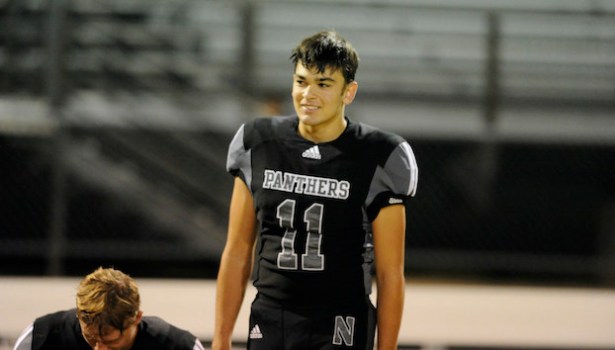 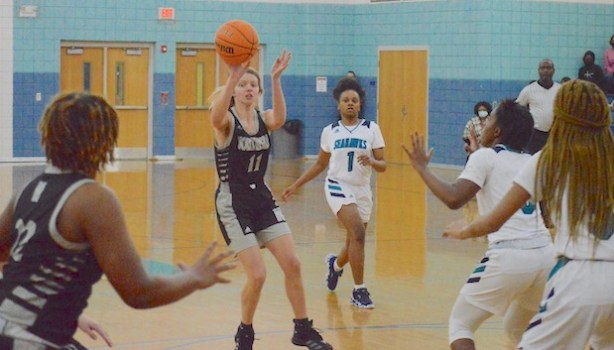 Three-sport standouts Keifer Boyd and Paige Sawyer were chosen as Northside’s male and female Athletes of the Year at a recent awards ceremony.

Boyd quarterbacked the football team to the fourth round of the 1A playoffs, was the second-leading scorer on the basketball team and batted over .400 for the Panthers team that made it to the third round of the baseball playoffs.

“Both are great examples of outstanding student-athletes,” Panthers athletic director Jared Adams said. “They take their academics as seriously as they take their games and it shows in both places. Both have positive attitudes that rub off on their teammates and they keep everybody calm in pressure situations. They lift their teammates to their energy level and it’s paid off on the field and court.”

Other award winners include: