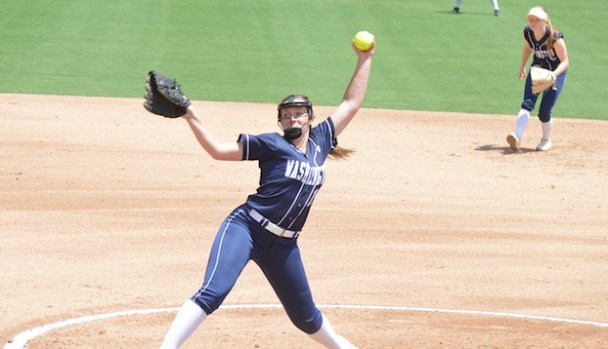 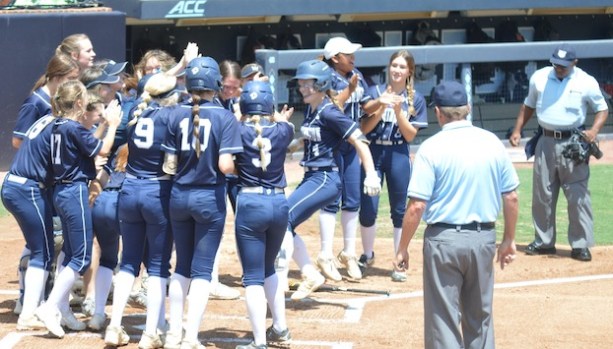 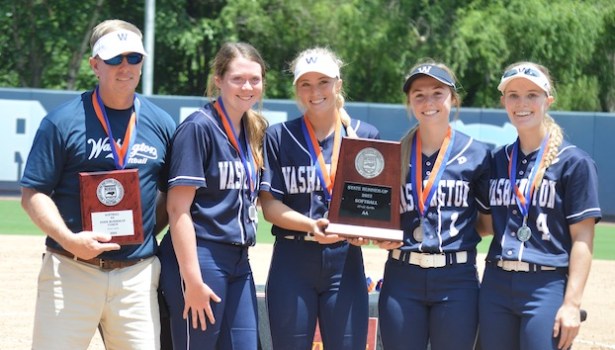 The Washington High School softball season ended with a loss to two-time defending champion West Stanly in the 2A state championship series Saturday in Chapel Hill, but there’s plenty of optimism going forward.

After crowds lined the streets from the high school, ECU Health Center, Eastern Elementary, along the waterfront and up and down Main Street to see them off, the Pam Pack (27-2) rolled into Chapel Hill undefeated after winning the first East championship in program history and knocking off 4A champion D.H. Coney during the regular season.

However, the tow-time defending champs from West Stanly made enough key plays and hits to prevail in a close series.

“We gave it all we had against a very good team,” coach Brad Horton said. “They have the blueprint for winning and we are trying to copy it. I’m very proud of our girls for bouncing back after Friday’s game and we were very close to forcing a third game. We had our chances in both games and couldn’t take advantage, while they did in certain situations.”

However, the Colts (28-4) battled back both times behind junior pitcher Lily Huneycutt, who allowed a total of five hits with 21 strikeouts in 14 innings on the way to winning the series Most Valuable Player award.

“The support everyone gave us all year and especially on the way out of town meant a lot,” Campbell said. “It was really cool to see all the kids at Eastern Elementary waving to us and holding signs.”

“It motivated us to bring the championship home,” Paszt said. “We came close and they’ll have a shot again next year.”

“We are losing four great seniors, but we have a solid nucleus to build around and hope to come back again next year,” Horton said. “They (West Stanly) only lose one senior, so it would be great if it was a rematch. The memories these girls made this weekend will last a lifetime and it was well worth the season-long journey to get here.”