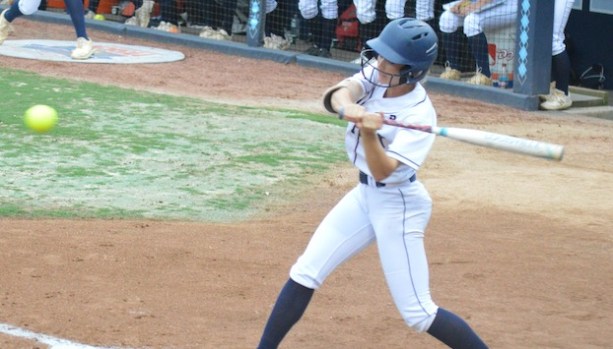 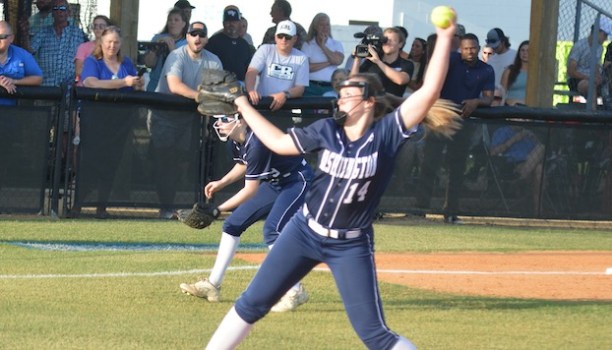 Washington High School senior Laci Campbell is the Eastern Plains Conference softball player of the year and freshman teammate Emma Orr is the pitcher of the year after a vote of the league head coaches.

Campbell led the league in average and batted .538 overall with 50 hits, 31 RBI and 18 extra baes hits including five triples and a pair of home runs.

The Pack rolled to the conference title with a 12-0 record, went 27-2 for the season and swept South Lenoir for the east title before losing to West Stanly in the 2A state championship series.

Orr had a dominant freshman season with 62 strikeouts in 37.2 conference innings with an 0.74 ERA. She whiffed 190 batters in 142 innings overall.

Five teammates joined them on the All-Conference team, giving the Pack an almost-sweep of the nine starting spots.

“It’s great to have seven players recognized, which doesn’t happen very often,” coach Brad Horton said. “All of them were big contributors to our success and all of them deserved the recognition. They were all solid offensively and defensively and were fantastic all-around players for us. It’s also nice to have four of them back next year.”

Campbell was named the teams’ offensive player of the year, while Orr was the team MVP. Charli Simons won the coaches award.