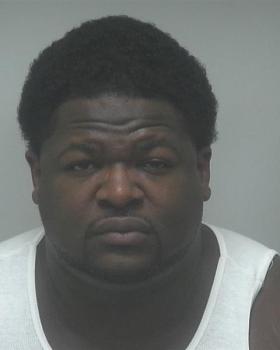 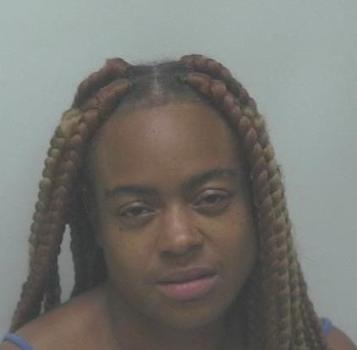 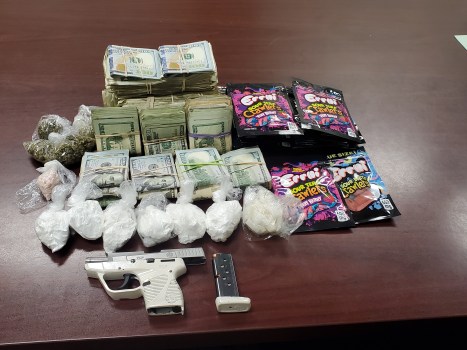 On 06/10/2022, Investigators with the Beaufort County Sheriff’s Office Drug Unit arrested Kenneth Earl Pritchard, 37 years of age, of 290 Coy Road in Washington and Jada Boomer, 27 years of age, of 21 Camel Drive in Washington.
Pritchard was charged with Trafficking in Cocaine by Possession, Trafficking in Cocaine by Transportation, Possession with Intent to Sell and Deliver Ecstasy (MDMA) a Schedule I Controlled Substance, Possession with Intent to Sell and Deliver Marijuana, Possession with Intent to Sell and Deliver Cocaine within 1000 feet of a School, Maintaining a Dwelling for the purpose of Storing and Selling a Controlled Substance, Possession of a Firearm by a convicted Felon and Possession of Drug Paraphernalia. Boomer was charged with Possession of Cocaine and Possession of Drug Paraphernalia.
Their arrest stemmed from Investigators making purchases of cocaine from Pritchard and executing a Search Warrant on Pritchard’s residence. Investigators, Probation Officers and K-9 Bodi found 214 grams of Cocaine, 85 Ecstasy pills, 12 packs of Sour Gummies containing THC, 25 grams of marijuana, a Taurus 380 caliber pistol and $16,790 in US currency.