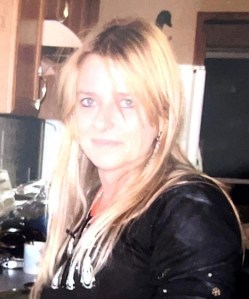 A graveside service will be held 11:00 AM Saturday, June 18, 2022, at Ryder Hill Cemetery at Pamlico Beach, conducted by Pastor Dean Fulford, Jr.

Mrs. Credle was born in Beaufort County on December 24, 1960. She was the daughter of Ernest Floyd Foster and the late Margaret Ann Paul Foster Baker. Mrs. Credle was a homemaker and worked as a commercial fisherman. In her spare time, she enjoyed doing arts and crafts, gardening and raising three grandchildren.

In addition to her mother, Mrs. Credle was preceded in death by a son, Derrick Foster and sister, Pamela Sue Roberts.