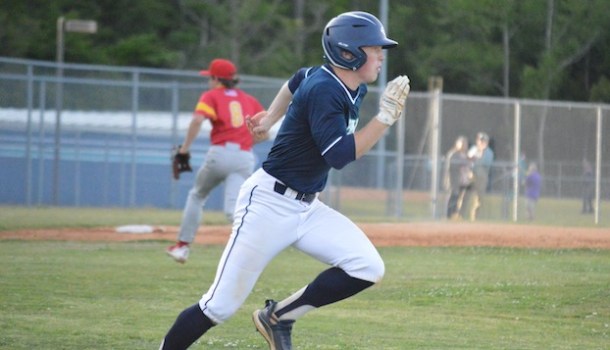 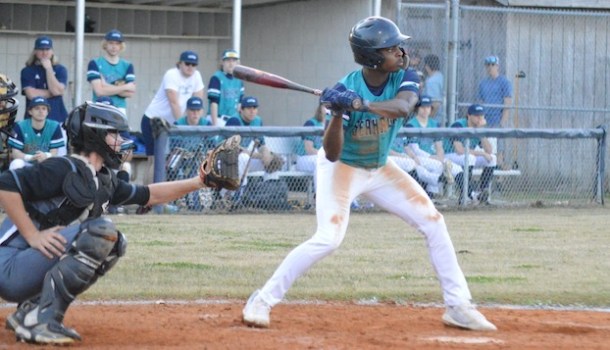 Kenjray Cofield reached base more than half the time in conference games. (Steve Barnes/Washington Daily News) 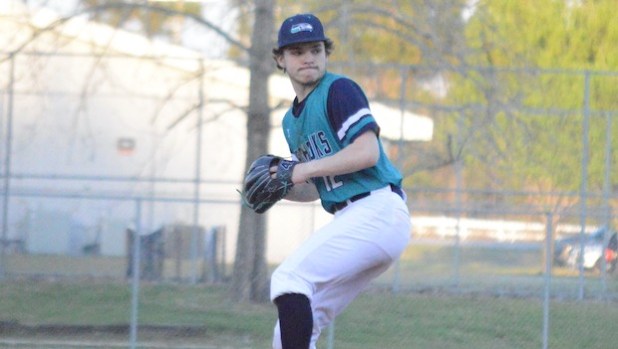 Southside seniors Campbell Barnes and Kenjray Coffield along with junior Walker Hill were named to the Coastal Plains All-Conference team in a vote of the league’s coaches.

Coffield, who played in the outfield, hit .403 overall while splitting his time between the diamond and the track. He was part of the 4 x 200 relay team that competed at the 1A state meet.

Coffield hit .500 in conference games and led the team with 22 runs scored and was second with 27 hits, including three triples. He also swiped 12 bases.

Hill played third base and batted .344 with 22 runs batted in. He also struck out 29 batters in 27.2 innings pitched.