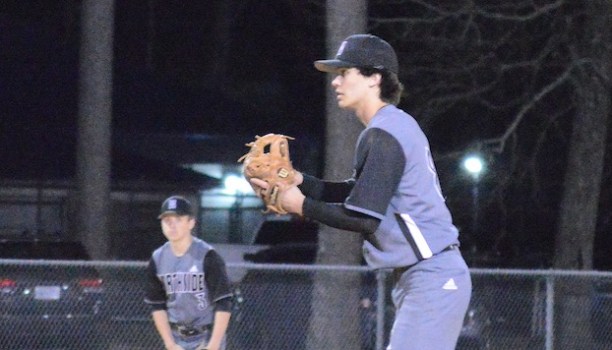 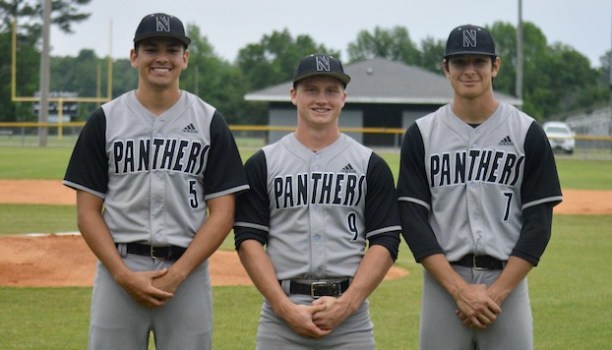 Northside junior Eli Huynh was the Panthers only returning pitcher and he parlayed that experience into the Eastern Plains Conference pitcher of the year award.

Huynh joined five teammates on the All-Conference team as the Panthers went 10-0 in league play, 19-7 overall and made a trip to the fourth round of the 1A state playoffs.

“We leaned on him hard in the early part of the season until some of our younger pitchers developed,” coach Keith Boyd said. “He had good velocity in the low 80’s and when his curve ball was working, it was going to be a tough day for the hitters. I thought he had a shot at being pitcher of the year and I’m glad the other coaches felt the same way.”

He hit .395 with a team-leading 27 runs batted in and 38 runs scored. His 35 hits included seven doubles and three triples. He also had a team-best 20 stolen bases.

“He was also our shortstop and hit third in our lineup. He was just as valuable to us in the field and at the plate and is an all-around solid, dependable baseball player. I’m glad we have him back for another year.”