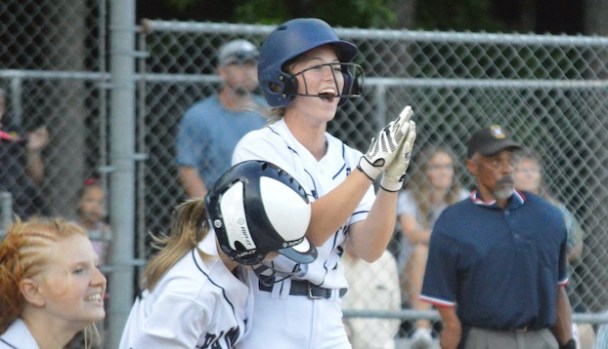 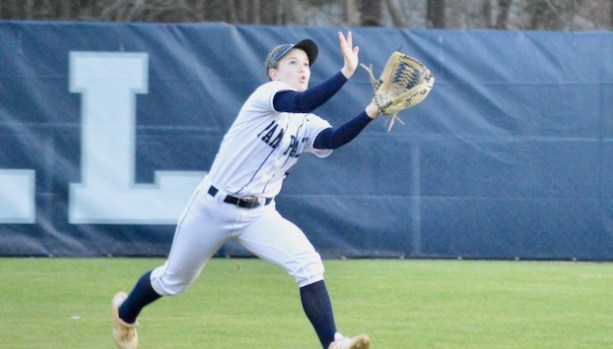 Senior Morgan Eisenzimmer also made All-State. She did not make an error in center field all season. (Steve Barnes/Washington Daily News) 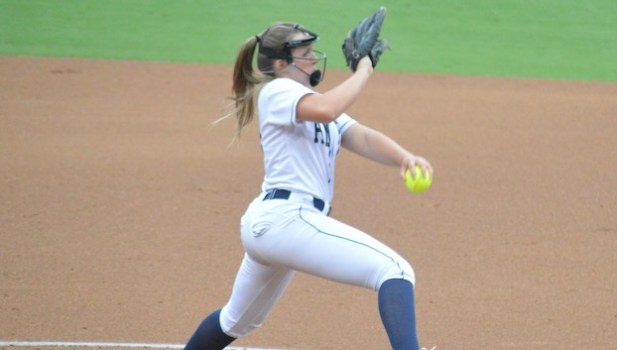 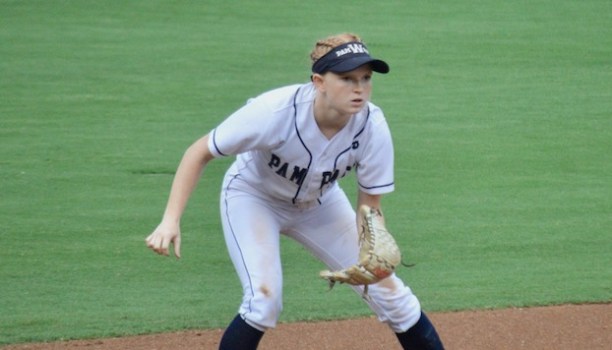 Junior Ava Shae Mizell played solid defense at shortstop and led the Pack with seven home runs to join her teammates on the 2A All-State team. (Steve Barnes/Washington Daily News)

The honors continue to roll in for the Washington High School softball players who led the Pack to the east championship and a spot in the 2A title series.

The North Carolina Softball Coaches Association named second baseman Laci Campbell the 2A state player of the year and three teammates joined her on the All-State team.

Along with those four, the coaches chose four more WHS players for the All-District 1 squad.

Campbell led the Pack with a .536 average, 45 runs scored, 32 RBI and 18 extra base hits during a 27-2 season that saw Washington go undefeated until the championship series loss to West Stanly in Chapel Hill. She will play for Virginia Wesleyan in Virginia Beach next season.

Senior left fielder Olivia Paszt, juniors Shaelee Chrismon (1B) and Erin Everett (3B) along with freshman catcher Addison Miller made the All-District team.

Orr was named the district’s 2A pitcher of the year.

“We had a great season and the ones who were recognized obviously played a big role,” coach Brad Horton said. “It’s a great accomplishment for Laci to take that to college with her and all of them will remember their awards forever. Our seniors and the other upperclassmen showed the younger ones what it took to be successful and those who didn’t play much are already working so they can contribute more next year. That’s a great legacy for the seniors to leave.”