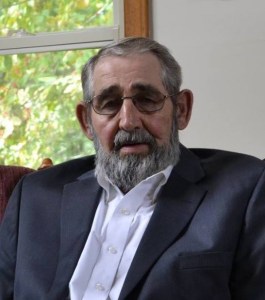 In his spare time, Mr. Langley enjoyed participating in church activities, playing golf, performing as a D.J., listening to country music, and boating.

Mr. Langley was married to the former Alice Faye Williams, who preceded him in death.

In addition to his parents and wife, Mr. Langley is preceded in death by a sister, Iris Langley Boyd and brother, Robert Thomas “Tommy” Langley.

Paul Funeral Home & Crematory in Washington is honored to serve the Langley family.